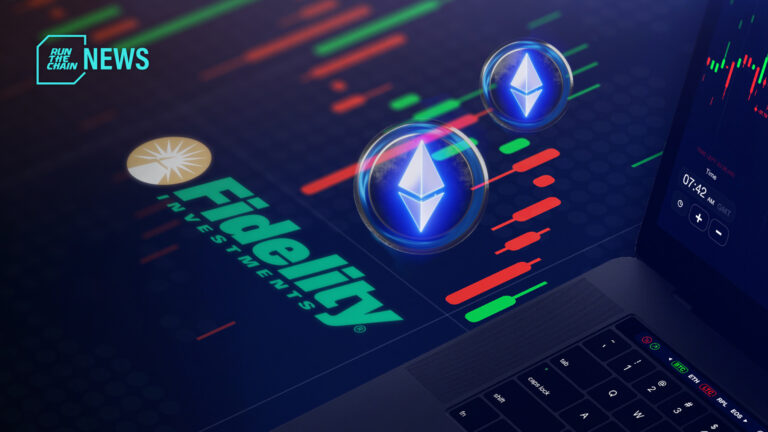 Fidelity Digital Assets confirms that it will start offering its institutional customers products that let them buy, sell, and transfer ETH on October 28, 2022.

The announcement comes after crypto Twitter noticed that Fidelity Investments made a filing for a new Ethereum Index Fund with the US Securities and Exchange Commission (SEC) on September 26.

A spokesperson from Fidelity Digital Assets has confirmed its soon-to-arrive ether services after a screenshot of an email to its customers was circulated on Twitter.

Launched in 2018, Fidelity Digital Assets kicked off its services by offering bitcoin trading and custody offerings, and has received a trust charter from New York’s financial services regulator in 2019.

“Investors will be able to buy, sell and transfer ether, accessing the same operational excellence, robust security, and dedicated client service model provided for bitcoin investments today,” the company told institutions in an email, which later was circulated on social media.

Fidelity Digital Assets just sent an email to customers announcing that Ethereum will be available for purchase this month. pic.twitter.com/3V0GCrOt5z

Citing that “many investors are looking at Ethereum through a new lens,” Fidelity Digital Assets has taken the post-merge opportunity to include more services in its menu.

Rumours were then solidified once Fidelity Digital Assets acknowledged that it had made a filing with the SEC for a new Ethereum Index Fund, with $5 million already invested by the subsidiary. In registration documents, Fidelity indicates that its first sale took place on September 26.

Fidelity’s new Ethereum Index Fund is one of the latest competitors to join the race in an increasingly saturated market with other well-regarded Ethereum funds. Index funds can only be purchased once trading hours have closed, and have already set rates.

Bitwise, a San Francisco-based crypto asset manager with $1 billion in management, stated in an SEC filing that its Ethereum Fund has $25 million worth of assets under management. Bitwise’s index fund was launched in 2018.