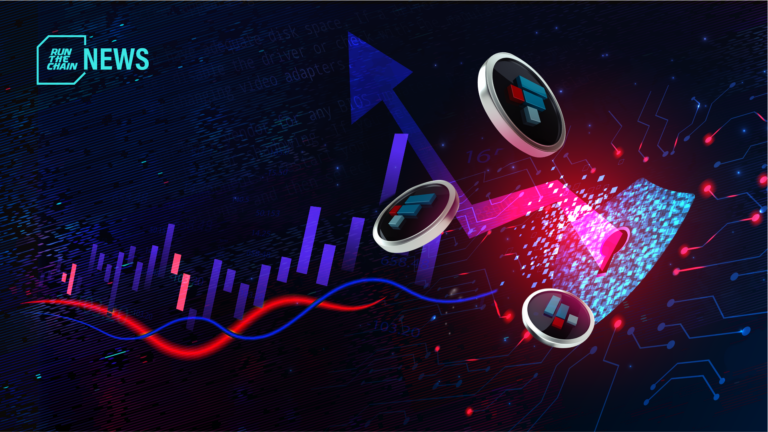 FTX’s revenue increased by more than 1000% from $89 million to $1.02 billion in 2021, according to leaked internal documents examined by CNBC.

An investor deck shared with CNBC showed that the company had generated revenue of approximately $270 millions in the first quarter of 2022, and is expected to generate $1.1 billion for 2022.

In contrast, crypto exchange Coinbase saw a cash surge during the bull market for cryptocurrencies, generating $7.4 billion in revenue and $3.6 billion in net profits in 2017.

However, it recorded $808.3 million in revenue for the second quarter of this year, down 64% from the same period last year, and a shocking $1.1 billion net loss, as opposed to $1.59 billion in net profits, as retail trading volumes plummeted. By the end of 2021, FTX possessed $2.5 billion in cash, with a profit margin of 27%.

FTX did not comment on the leaked financial documents.

SBF sought out distressed asset acquisitions in addition to numerous loans totaling hundreds of millions of dollars. FTX inked a contract in July giving it the option to purchase the lender BlockFi, and it was also in talks to buy the South Korean company Bithumb. In August, FTX made an offer to purchase Voyager but was rejected due to what the business called a “low ball bid.”

FTX has certainly doubled down on its retail expansion efforts. The documents, however, demonstrate that it is still primarily a platform for more experienced traders who use derivatives, such as futures or options. Spot trading generates about 16% of total revenue. Two thirds come from futures trading fees. Trading firm Alameda Research, also founded by SBF, accounts for 6% of FTX’s trading volumes.