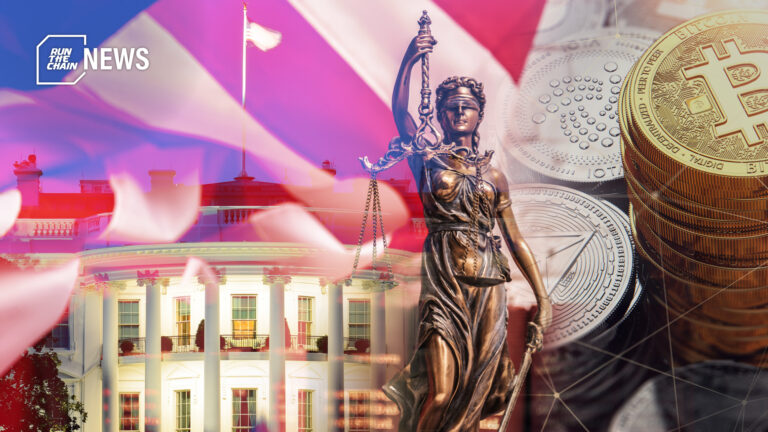 When asked about the $32 billion wipeout of cryptocurrency exchange FTX during a Thursday press briefing, White House Press Secretary Karine Jean-Pierre told reporters, “This is something that clearly we monitor and that we see as an important issue.”

“The most recent news further underscores these concerns and highlights why prudent regulation of cryptocurrencies is indeed needed,” she remarked.

The  White House Press Secretary informed reporters that the Biden administration is “aware of the recent developments on [FTX] and will continue to monitor the situation.”

“The White House, along with the relevant agencies, will again closely monitor the situation as it develops.”

After FTX saw $5 billion worth of withdrawal demands in a single day, the world’s largest cryptocurrency exchange, Binance, revealed on Tuesday that it had signed a non-binding letter of intent to buy FTX.

This was an attempt to save FTX from going out of business. Within 24hrs, the rescue attempt failed, putting FTX and Bankman-Fried in a difficult position.

A few months later, however, the government’s lack of responsiveness to events on the ground was exposed when the first wave of the “crypto winter” reduced the market capitalization of cryptocurrencies from $3 trillion to $1 trillion. Several prominent crypto businesses failed, and Bankman-Fried emerged as a JP Morgan-like character, rescuing struggling parties.

The Securities and Exchange Commission, the Commodity Futures Trading Commission, and the U.S. Congress propose specific regulatory measures, resulting in a regulatory game of thrones in Washington.

Gary Gensler, chairman of the Securities and Exchange Commission, is adamant that many digital assets should be categorized as “securities” and fall within his agency’s purview.

A month ago, Rostin Behnam, chairman of the Commodity Futures Trading Commission, stated, “It’s a fairly pessimistic position to say that two agencies can’t sort it out and work together.”

In an interview with CNBC on Thursday, the SEC Chairman said that investors in a “significantly non-compliant” industry, despite clear regulations, need more protection.

“The runway is running out. Investors around the globe are getting hurt,” He remarked while requesting collaboration from crypto firms in protecting investor’s funds. Gensler has urged for some time that crypto’s “Wild West” should be more aggressively controlled.

Meanwhile, the news of the FTX crisis shook the cryptocurrency markets, sending values down as FTX customers scrambled to withdraw their funds from the exchange, and others tried to make sense of how a crypto industry giant could go down like that.

Currently, the prices of major cryptos and altcoins have plummeted, with Bitcoin declining to a two-year low. According to the AP, both the SEC and the Department of Justice are investigating FTX for criminal conduct and probable securities crimes, which might result in criminal complaint regulation.