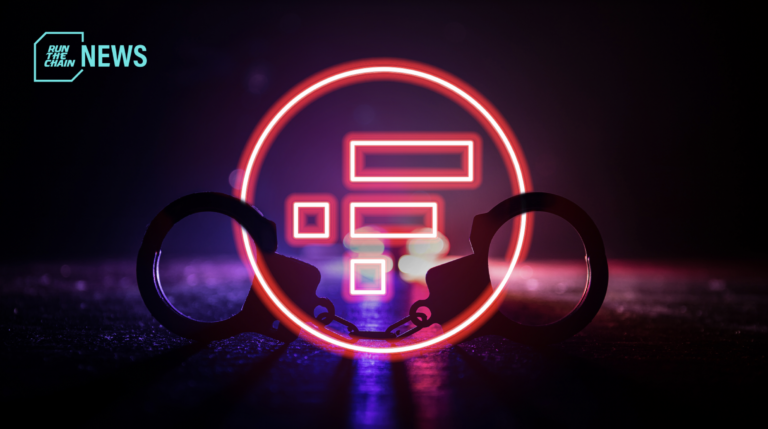 Crypto personality, FTX founder, and former CEO Sam Bankman-Fried has been under the spotlight for the past month, after it had collapsed overnight once a bank run on deposits exposed an $8 billion hole in its accounts.

The arrest in the Bahamas came after the US authorities filed criminal charges against Bankman-Fried, based on an indictment filed by the US Attorney Southern District of New York (SDNY). Bahaman authorities expect that the US will request Bankman-Fried’s extradition in short order.

“As a result of the notification received and the material provided therewith, it was deemed appropriate for the Attorney General to seek Bankman-Fried’s arrest and hold him in custody pursuant to our nation’s Extradition Act,” the statement, attributed to Attorney General Ryan Pinder, said. “At such time as a formal request for extradition is made, The Bahamas intends to process it promptly, pursuant to Bahamian law and its treaty obligations with the United States.”

The US Securities and Exchange Commission (US SEC) publicised that it also authorised charges “relating to Mr. Bankman-Fried’s violations of our securities laws,” according to Director Gurbir Grewal.

A tweet from the US Attorney Southern District of New York (SDNY) has also since confirmed Bankman-Fried’s indictment – but the indictment remains under seal, with more details to be expected “in the morning,” – on Tuesday.

USA Damian Williams: Earlier this evening, Bahamian authorities arrested Samuel Bankman-Fried at the request of the U.S. Government, based on a sealed indictment filed by the SDNY. We expect to move to unseal the indictment in the morning and will have more to say at that time.

Bankman-Fried, often referred to as SBF, was scheduled to testify in Congress on Tuesday regarding FTX’s collapse.

A statement from the House Financial Services Committee Chair Maxine Waters wrote that her committee “received confirmation this afternoon from Mr. Bankman-Fried and his lawyers that he was still planning to appear before the Committee tomorrow, but then he was arrested.”

Committee Chair Waters had been working for the past month “to secure Mr. Bankman-Fried’s testimony” before the House Financial Services Committee, which had a date of Tuesday, December 13.

“S.B.F.’s arrest followed receipt of formal notification from the United States that it has filed criminal charges against S.B.F. and is likely to request his extradition,” the government of the Bahamas published in a statement. Prime Minister Davis states that the Bahamas would also continue their own investigations into FTX’s collapse, at the same time as the US’s criminal charges.

It is expected that on Tuesday, Bankman-Fried would appear in court in the Bahamas. However, Mark Cohen, Bankman-Fried’s attorney, did not return requests for comment.

After Bankman-Fried stepped down from conducting operations at FTX, it filed for bankruptcy immediately after new leadership. Upon investigations to present in court and Congressional testimony, its new CEO, John J. Ray III, highlights that he had never seen anything like the corporate governance and documentation failures like that he found behind FTX’s floorboards.

Ray also discovered that FTX lost billions of dollars during its years of operation, due to using both customer and company assets. In his prepared remarks published on Monday, Ray notes that his team had managed to secure approximately $1 billion of digital assets to date, “to protect against the risk of theft or unauthorised transfers.”

Meanwhile, Bankman-Fried has remained a media darling – going on a press tour to be interviewed by large media outlets like the New York Times, Vox Media, and Forbes live.

All Posts »
PrevPreviousBinance Experiences Withdrawal Wave
NextOver $3B drained: Is Binance Going Through a Bankrun?Next