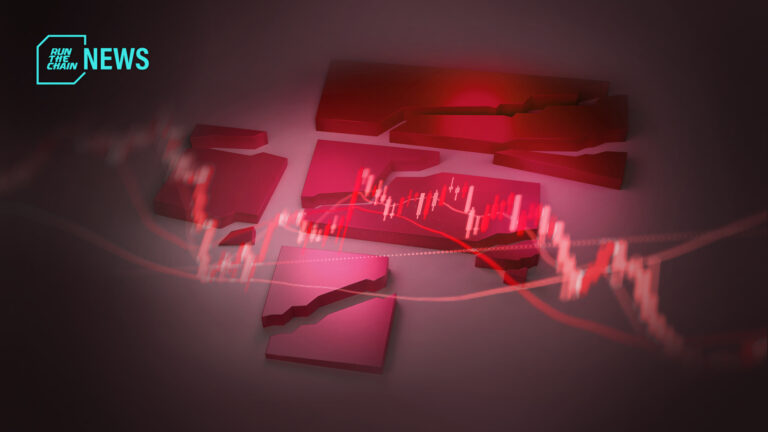 After last week’s events, officials and regulators have been diving deeper into FTX’s collapse.

With numerous investigations in progress by lawmakers, regulators, and criminal investigators, it is without doubt that crypto exchange FTX will be under higher scrutiny.

With the scale of FTX’s collapse, it is likely that a number of criminal and civil actions will clamour the exchange and its executives – most notably against former FTX CEO Sam Bankman-Fried.

And most importantly, actual regulation may be put in place – instead of being up in the air. However it all boils down to who, amongst lawmakers and federal agencies, will enact them

FTX filed for bankruptcy last Friday, almost a week after halting withdrawal services on the exchange, and when news came into light that Alameda Research – a FTX sister company – held an unexpectedly high amount of FTT, FTX’s native token.

When posed with the question of FTX’s insolvency, Bankman-Fried described his exchange as “fine.” However, what came next soon proved otherwise.

After a few episodes of bravado –  most recently with claiming FTX as able to cover all client holdings, and that “assets are fine”, it is with no wonder Bankman-Fried is now being called a fraud.

Last week, just a few hours after tweeting that FTX is fine and fully liquid, FTX US sent out warnings to its users that it may suspend withdrawals on the exchange.

Within the US, members of Congress from both political parties shared the sentiment that further action should be taken because of FTX, with some exploring the possibility of holding  hearings by the end of this year, according to the Blockchain Association’s Ron Hammond.

While Bankman-Fried is noted as a major Democrat party donor, Democrats Senate Banking Committee Chair Sherrod Brown (D-OH) and Sen. Elizabeth Warren (D-MA) has called for investigations into the collapse as well as the troubled former CEO himself.

Meanwhile, Rep. Brad Sherman (D-CA), a member of the House Financial Services Committee, said in a statement that the collapse is “a dramatic demonstration of both the inherent risks of digital assets and the critical weaknesses in the industry that has grown up around them.”

In regards to FTX’s collapse, notable Republican lawmakers have highlighted that regulatory ambiguity in the US allowed FTX to grow as large as it did, as it shifted its operations offshore to the Bahamas.

According to them, it is up to Congress and regulatory forces to provide clearer rules in the operation of crypto exchanges.

However, an industry member who works closely with US policymakers said that the fact that regulators were silent only until May’s crypto meltdown, which took down Luna, Celsius, and Three Arrows, is “precisely the problem.”

Several state and federal authorities soon began – or expanded investigations into FTX. Amongst the regulatory sleuths include the US Department of Justice, the US Securities and Exchange Commission, the Securities Commission of the Bahamas, and the Bahamas’ Financial Crimes Investigation Branch.

As it stands, it is likely that the SEC and DOJ will cooperate in investigations, particularly in SEC interviews with witnesses and related persons.

According to an attorney who wishes to remain anonymous, the SEC has a less intensive process for subpoenaing testimony and freezing documents, which will aid investigation efforts.

While FTX is registered and headquartered in the Bahamas, the exchange has a number of US connections, which is all the SEC and DOJ need to start investigating into FTX.

Another source mentions that the bankruptcy court can also help out in investigations, as they have the power to oversee a company and obtain information required.

Since FTX filed for bankruptcy, it’s possible that an appointed trustee or examiner can provide information regarding the collapse in real-time.

FTX has already taken steps on their part in the investigation process, with FTX US General Counsel Ryne Miller having already told the entire company to preserve documents to help with  the case.

Meanwhile, Bankman-Fried’s tweet trail isn’t quite helping the case, as his posts may end up in litigation proceedings.

We've archived @SBF_FTX's tweets over the past year. Due to the recent bankruptcy, and growing concern around his account activity, we've decided to release the list of 118 tracked tweets that have since been deleted after posting.https://t.co/ts04Mbvv1z

“This is a situation where all sorts of agencies are going to be looking at this, the SEC, the FTC, and probably the Department of Justice. There are all sorts of potential criminal and civil consequences – lawsuits.

Civil lawsuits are a certainty. And here he is sort of tweeting out his thoughts about it. It’s every attorney’s nightmare of what a client might do,” continues White.

“It creates new bases for criminal or civil claims against him just based on those tweets,” White said.

“So if he says that everything’s fine, that their assets are real assets, and that’s not true, then that can be securities fraud, and wire fraud, all sorts of other stuff, not to mention all sorts of civil causes of action… It is just disastrously reckless.”