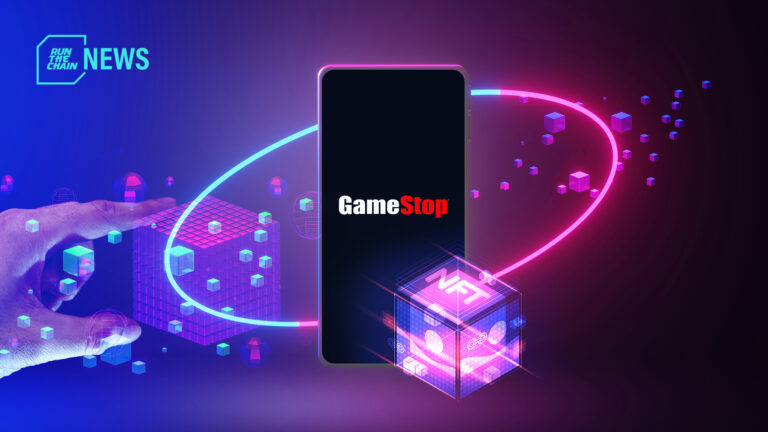 GameStop’s NFT marketplace is an Ethereum (ETH) Layer 2-based marketplace, and allows users to connect to their own crypto wallets including the GameStop wallet, which was launched this past May, and has just introduced wallet contacts to the system.

In v0.5.0 of the GameStop Wallet, we've introduced Contacts! Now you can create and organize your contacts into an address book so you can easily send them transactions. You can also now copy wallet addresses from the sidebar and switch networks more quickly. pic.twitter.com/Cxl4kEjbos

In its current beta stage, there are 236 NFT collections in GameStop NFT. Featured NFTs and NFT creators are highlighted on the app’s home page, and users can explore for more NFTs with filters on their Explore page.

The marketplace is expected to, over time, expand to support Web3 gaming, and the development of dApps in other Ethereum environments.

Several Web3 games are soon to be supported on GameStop NFT through ImmutableX. Users can expect to trade assets from games such as Illuvium, Gods Unchained, and Guild of Guardians on the platform.

In celebration of its launch, GameStop and IMX have recently launched the $100M IMX Grant Program for builders and creators aspiring to take on Web3 gaming.

NFT stands for nonfungible token, but what does that mean? Put simply, nonfungible is defined as something that is one-of-a-kind and cannot be traded for or replaced with another item.

For example, there are many golden retriever pets in the world, but none of them are alike or can be exchanged for another. NFT’s are often used to represent forms of digital assets such as photographs, artwork and videos, to name a few. Although NFT’s can also represent physical collectibles, it is not common at the moment.