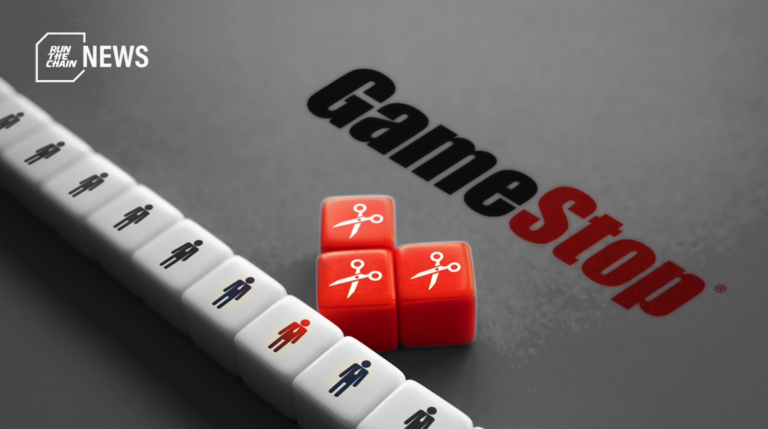 Former employees from the US-based gaming retail giant say that another layoff season has arrived, and members from its crypto wallet team have been cut from the company.

The video game retailer GameStop has laid off additional employees at the start of this week – with the team behind GameStop’s crypto wallet project being impacted the most.

Reports and social media posts from former employees affected have noted that December’s round of layoffs comes right before its upcoming earnings report – due December 7th.

Daniel Williams, Lead Software Engineer at GameStop, shared on LinkedIn that “there was “another big round of layoffs at GameStop currently in progress,” including ecommerce product employees and engineers.

Later, GameStop CEO Matt Furlong confirmed layoffs in an email to staff, writing “we’ve continued to gain clarity regarding the right level of corporate staff needed to achieve our profitability and growth goals.”

The news comes as a slight shock, as GameStop had invested plenty of time and effort into its Web3 ventures in order to keep up with the times. In May, GameStop entered the crypto wallet competition, launching a MetaMask-like browser-based wallet to be used as the foundation for its crypto footprint.

Following up from its wallet efforts, the GameStop launched an NFT marketplace in July – right after the last time it had laid off its staff en masse, including sacking its CFO, Michael Recupero in the same month. GameStop never disclosed the amount of layoffs it had conducted.

The marketplace, dubbed GameStop NFT, focuses on the Ethereum ecosystem, and mainly supports the Ethereum layer-2 scaling network Immutable X. Immutable, the firm behind Immutable X, announced that it had partnered up with GameStop in February to promote the Web3 gaming space, kicking things off with a $100 million token grant fund. Immutable has been valued at $2.5 billion via a $200 million total Series C funding round in March 2022, and has caught the attention of investors like Tencent and Animoca Brands.

Unfortunately, GameStop NFT hasn’t been doing quite well, despite clout from all of its partners. On October 31, NFT analytics platform DappRadar reported that GameStop’s marketplace had only conducted $29 million worth of trades since its launch in July. In comparison, OpenSea, the largest NFT marketplace, reports $6 million in trades each day, despite bear market conditions. DappRadar has since stopped tracking GameStop’s network activity.

At the time of writing, GameStop’s stock isn’t doing so well – falling 29.3% this year, but has comparatively done better: analysts are expecting GameStop to report a net loss of $94 million in 2022 Q3, compared to 2022 Q1’s reported net loss of $105 million.

GameStop had experienced a stock surge back in September from announcing a partnership with FTX (but then was obviously cut short).