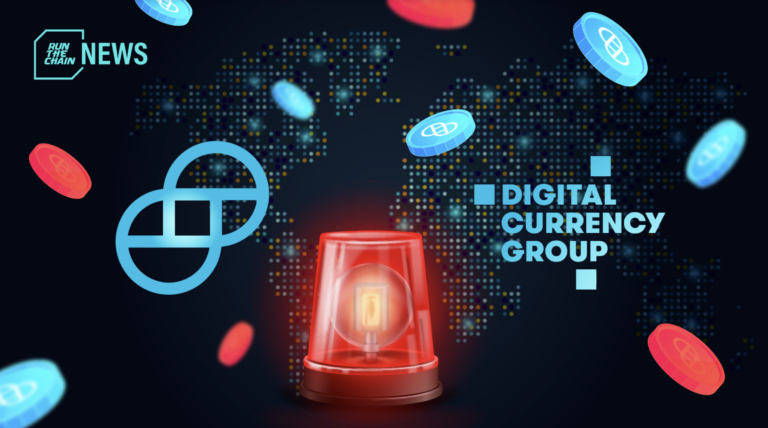 Cryptocurrency exchange Gemini and the Digital Currency Group (DCG) are in a dispute over $900 million in funds. On January 2nd, Cameron Winklevoss, co-founder of Gemini, wrote an open letter to Barry Silbert, CEO of DCG, which owns Genesis. In the letter, Winklevoss claimed that Genesis owes Gemini the funds as part of the Gemini Earn program, and accused DCG of not engaging in good faith efforts to resolve the matter.

According to Winklevoss, this dispute has been ongoing for six weeks, with Gemini attempting to engage with DCG to reach a resolution on the $900 million DCG owes Gemini’s Earn users. However, Winklevoss alleges that every time they have asked for tangible engagement, they have been met with excuses and delays. The letter states: “For the past six weeks, we have done everything we can to engage with you in a good faith and collaborative manner” and that “everytime we ask you for a tangible resolution [Barry Silbert] hides behind lawyers, investment bankers, and processes.”

Cameron Winklevoss also notes in the letter that Barry Silbert, a former bankruptcy restructuring associate is trying to “firewall DCG from problems you created at Genesis,” adding that DCG stole money from Earn users to “fuel greedy share buybacks, illiquid venture investments, and [practices that] ballooned the fee-generating AUM of your trust.”

He further stated how Barry knows DCG and Genesis were commingling funds from the start, yet again urging Silbert to come to a resolution for “tired Earn users.”

Silbert responded to the letter by stating that Genesis has responded to Gemini’s proposal and DCG is not overdue in its payments to Genesis. However, Winklevoss was not satisfied with this response, stating: “There you go again.” He ended the letter by asking Silbert to commit to resolving the issue by January 8th.

DCG did not borrow $1.675 billion from Genesis

DCG has never missed an interest payment to Genesis and is current on all loans outstanding; next loan maturity is May 2023

The dispute between the two companies comes after Gemini was sued by investors on December 27th. The suit alleges that Gemini engaged in fraud and violations of securities laws because the Earn program was not registered and investors were unable to assess its risks fully. The Earn program stopped paying investors in November, leading to the current dispute with Genesis and DCG.