Alphabet Has Invested $1.5Bn into Blockchain in the Last Year 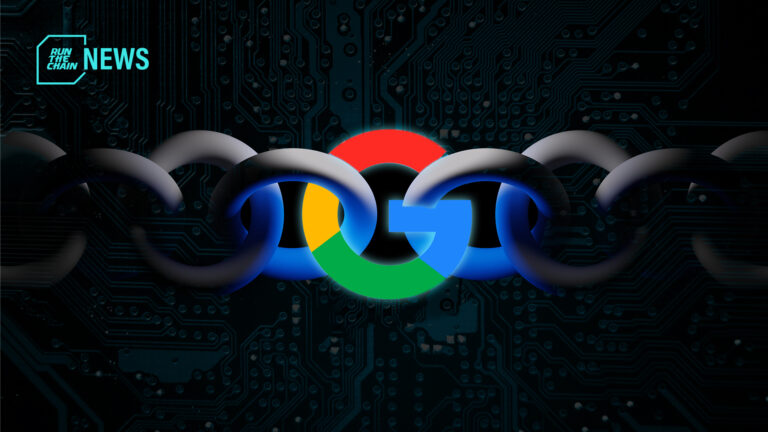 Reports from blockchain analytics firm Blockdata have shown that Google’s parent company, Alphabet, has invested $1.5 billion into the blockchain industry between September 2021 and June 2022.

The post, made on Wednesday, revealed that Alphabet is the public company that has poured the most funding into the industry. Other notable corporations and public companies include Samsung, Morgan Stanley, BlackRock, and Goldman Sachs.

Within the scope of companies investing into the crypto space, “Samsung is the most active, having invested in 13 companies. UOB came in next with seven investments, followed by Citigroup with 6 investments, and Goldman Sachs with 5,” highlights Blockdata.

The report also indicates that blockchain companies that offer some form of non-fungible token (NFT) tend to be popular investments, citing that “many of these belong to industries such as gaming, arts & entertainment, and distributed ledger technology (DLT).”

Other popular investments include companies that provide Blockchain-as-a-Service (BaaS) infrastructures, blockchain scaling solutions, smart contract platforms, and digital asset custody platforms. In this round of analysis, a total of 40 companies have invested a total $6 billion into the industry, but total amounts are unclear due to the nature of funding rounds with multiple investors.

Blockdata’s analysis also shows that banks beyond Morgan Stanley and Goldman Sachs are starting to warm up to crypto and blockchain companies, as a response to clients demanding for crypto services.