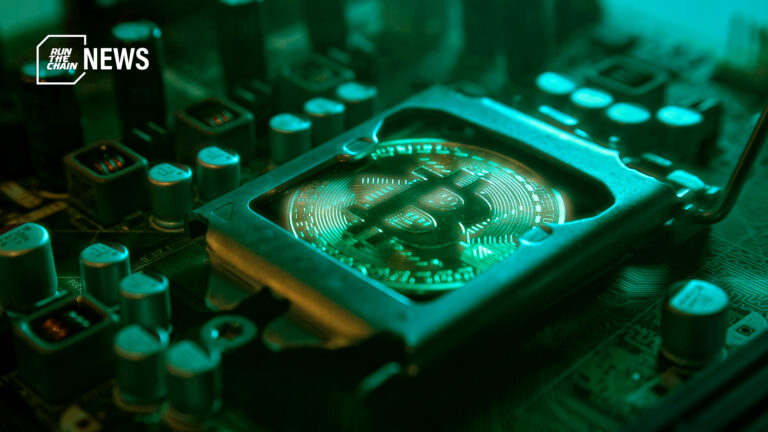 The White House suggested today that U.S policymakers and regulators could soon take concrete action on cryptocurrency mining because of its climate and energy implications.

According to the report titled “Climate and Energy Implications of Crypto-Assets in the United States” released this Thursday, the Office of Science and Technology Policy (OSTP) suggested that crypto miners should reduce greenhouse gas (GHGs) emissions by cooperating with the Environmental Protection Agency (EPA), the Department of Energy (DOE) and other federal agencies.

The report provides the assessment directed by Executive Order 14067: “Ensuring Responsible DEvelopment of Digital Assets” signed by US president Biden on March 9, 2022. The executive order aims to support responsible digital asset development in line with the national climate change objectives, and for the benefit of US citizens.

It identifies the expanding use of digital assets, and its consequent consumption of electricity for asset generation, ownership, and exchange to be one of the contributing factors to GHGs emission, additional pollution, noise, and other local impacts, and potentially hindering the US’s climate commitments and goals

It proposed that the government collect more data from industry on power usage, advance energy efficiency standards, and promote the “use of environmentally responsible crypto-asset technologies.”

“Should these measures prove ineffective at reducing impacts, the Administration should explore executive actions, and Congress might consider legislation, to limit or eliminate the use of high energy intensity consensus mechanisms for crypto-asset mining.”

It responded to the growing calls for PoW blockchains to adopt less energy-intensive consensus mechanisms, examples include Ethereum’s proposed launch of Ethereum 2.0, also known as “the Merge”.  PoS blockchains were estimated to consume up to 0.28 billion kilowatt-hours per year in 2021, less than 0.001% of global electricity usage, making them a viable alternative to traditional PoW blockchains.

The United States is estimated to host about a third of global crypto-asset operations, which currently consume about 0.9% to 1.7% of total US electricity use.