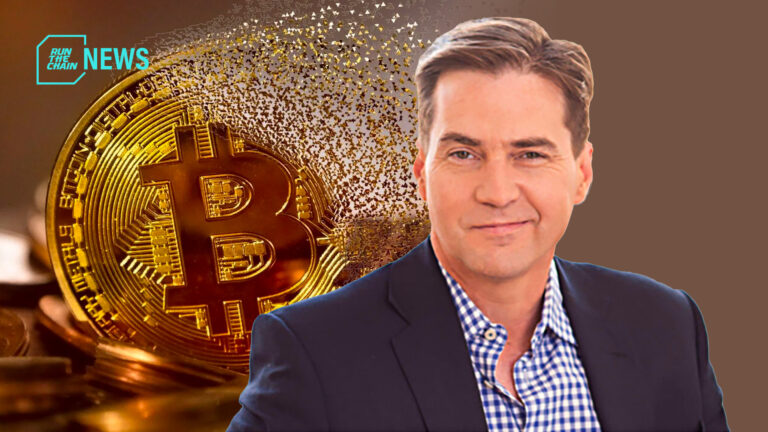 Lawyers of the Twitter user targeted by Craig Wright on defamation claims say that the Australian computer scientist’s supposed evidence of being Bitcoin’s founder are ‘not credible’ and a ‘farce’.

On Monday, claims from Craig Wright – infamous for claiming to be Satoshi Nakamoto, the creator of Bitcoin – were decried by lawyers for Twitter user Hodlonaut, otherwise known as Magnus Granath in Oslo’s District Court.

The trial is one of two ongoing civil cases between Wright and Granath, and has reached its sixth and likely final day. In the case to prove Wright’s identity as the Bitcoin founder, evidence has been presented – including proof that he is the author of the 2008 paper that kickstarted the cryptocurrency revolution, and whether comments calling Wright a “fraud” from Granath in March 2019 are protected under Norway’s free speech laws.

If a judge rules that Granath’s tweets are protected by freedom of speech, it can prevent a libel case filed by Wright in the UK, which seeks financial damage in connection to the tweets.

Wright is not a stranger to bringing crypto into the courtroom. In addition to defamation lawsuits, he has also sued Bitcoin developers with the motive to access funds stolen from the Mt. Gox hack. Wright has also sued groups that host the Bitcoin white paper online – which earlier this year,  resulted in Block founder and CEO Jack Dorsey to set up a non-profit legal defence fund.

Since 2015, Wright has been claiming that he is behind the pseudonym Satoshi Nakamoto, otherwise known as the founder of Bitcoin. In the trials, Wright has offered a range of evidence including drafts of the Bitcoin proposal published in 2008, in addition to references from a private “signing session” from 2016 where Wright was allegedly using Satoshi’s private keys to prove his identity to others to show early bitcoins that only Satoshi would possess.

Wright told Norwegian District Court Judge Helen Engebrigtsen in his testimony on Wednesday that he would not be providing cryptographic proof of being Satoshi due to complications of it being “incredibly difficult”, since he had destroyed the hard drive containing his private keys to Satoshi’s wallets after the 2016 signing session. Wright’s defence has then shifted their method from proof being in the wallet – “proof is people”.

In trial proceedings, Hodlonaut’s attorneys have told the court they have commissioned auditing firm KPMG to authenticate Wright’s evidence submitted for the case – with a 73-exhibit report  that the documents submitted coming back either manipulated or unverifiable. Wright’s attorneys have stated that the documents were not intended to be manipulated.

Hired by Hodlonaut’s attorneys, digital forensics specialists KPMG last week have attempted to dispute detected discrepancies in the evidence presented by Wright and his lawyers.

However, according to digital forensics experts Klaudia Sokolowska, an investigator for cybersecurity company Cyfor and Dashley van Schijndel, a forensic investigator at Norway’s BDO, double spacings in draft text for the documents are not reliable enough indicators, alongside edit times reported in document metadata.

“In digital forensics … if an independent third party were to verify, they should be able to recreate the steps and the environment exactly as it was,” Sokolowska told the court.  Sokolowska adds that there was not “an adequate description of their testing environment” for her to scientifically reproduce the results from KPMG.

KPMG findings state that the presented drafts of the white paper must have been written after 2008, as some of the typefaces used in the document were not available at that time. DPA’s findings were “consistent… with what KPMG found in their report,” van Schijndel told District Court Judge Engebrigtsen. “This would include the findings in regard to the fonts.”

In another case, KPMG presented evidence that documents were tampered with – including inconsistencies in font size. As such, Granath’s lawyer Ørjan Salvesen Haukaas has concluded that this is enough evidence to show a pattern of misrepresentation by Wright.

Haukaas additionally notes discrepancies in footnoted references to a paper written in 1998 on  electronic cash in the documents, where at the supposed time of drafting, emails were presented suggesting that Satoshi was uncertain about that specific paper’s date of publication.

Haukaas also points out that Wright’s claims of being unable to prove his identity as Satoshi because he had stomped on the hard drives with the private keys are “not credible.” Testimonies from Wright’s former colleagues and family members last week were also not sufficient enough, as Haukaas describes them as being either self-interested, or not capable of backing up Wright’s identity.