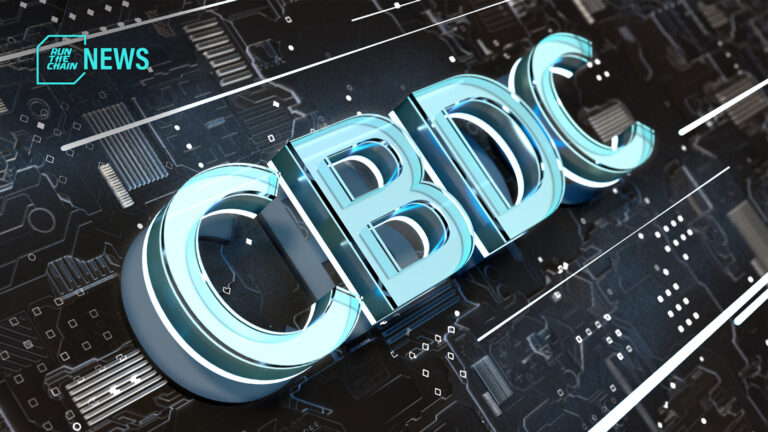 The development of a national stablecoin or CBDC was supported by five speakers at a hearing for the U.S. House Committee on Financial Services on Tuesday, noting competition from China’s advancements in its digital currency.

Central Bank Digital Currency, or CBDC for short, is a digital representation of a nation’s fiat currency. CBDCs are often distributed on blockchain networks, but they are centralised and regulated by the nation that issued them.

The hearing, titled “Under the Radar: Alternative Payment Systems and the National Security Impacts of Their Growth,” was held today by the U.S. House Subcommittee on National Security, International Development, and Monetary Policy.

Michael San Nicolas, Guam House Representative, requested a “on-the-record” vote among the panel of witnesses in an effort to determine the degree to which the US government needs to establish a digital currency, such as a CBDC.

There was a “unanimous need,” agreed all five speakers.

The panel on technology and economic security had three witnesses: Dr. Carla Norrlof of Atlantic Counsel, Emily Jin of the Center for a New American Security, and Scott Dueweke of the Wilson Center.

Jonathan Levin, co-founder and chief strategy officer of Chainalysis, and Ari Redbord, head of legal and government affairs for TRM Labs, both served on the witness panel.

The U.S. House Committee came to the conclusion that there was a unanimous need due to threats to national security, international sanctions and a desire to protect the value of the U.S. dollar.

Professor Norrlof stated that China is developing its own CBDC to “try to catch up (to the United States), and they are using different methods to catch up.” The South China Morning Post reported earlier this week that the People’s bank of China will start testing out its new digital version of the Chinese Yuan, e-CNY, in four additional Chinese provinces.

As urgent as it sounds, the panel’s endorsement does not guarantee that a U.S. based CBDC will be in the making. The “on-the-record” serves to clarify the panel’s position, the hearing and its key takeaways reveal that there is a strong chance that a CBDC is in the works.

U.S. Federal Reserve Chair Jerome Powell previously said at the House COmmittee on Financial Services that “It’s (a U.S. Digital Currency) a very important potential financial innovation that will affect all Americans… Our plan is to work on both the policy side and the technological side in coming years and come to Congress with a recommendation at some point.”