How a Blockchain Transaction Works 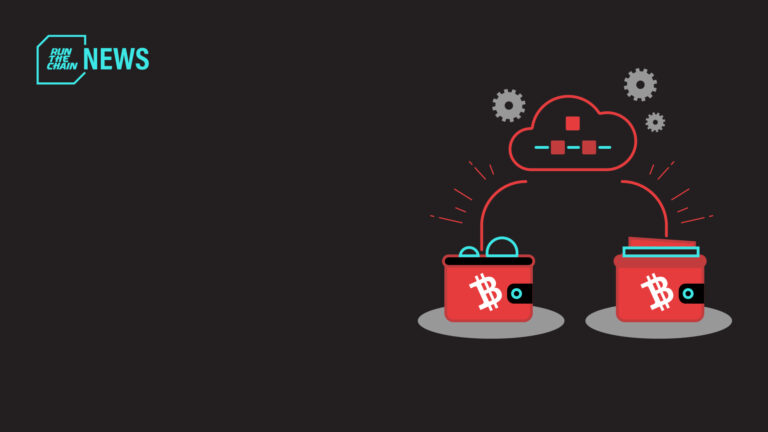 We’ve already looked at what a blockchain is; now, we will look at one in action. Soon, we’re going to be teaching you how to get involved in transacting on the blockchain. But first, it’s essential to understand what goes on when you send crypto to another address.

A transaction is initiated by one of the nodes on the blockchain when the user determines what information he wants to send to the blockchain. Usually, especially in the case of a cryptocurrency, this is a transfer of value. However, as we have discussed, there are other uses for blockchain.

The transaction is then signed by the private key associated with the account. This verifies that the owner of the address is the one initiating the transaction.

Just a note to be aware, this is not done manually. Your wallet app will manage your private keys and sign any transactions you initiate with it. In fact, many wallets will very rarely even display your private keys to you unless asked.

Once a transaction is confirmed, the balance in each wallet will be updated, and the funds have been sent!

Ok, now that you understand what’s going on every time you make a transaction, we’re going to move on to setting up a wallet so that you can start transacting on the blockchain yourself.