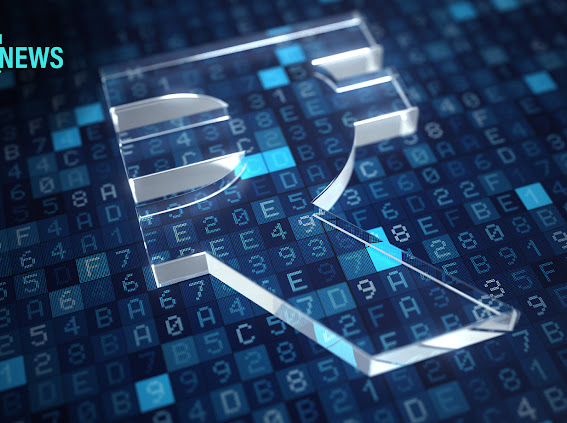 The ‘e-rupee’ digital currency, backed by India’s central bank, iThe rise of cryptocurrency has seen responses from central banks across the globe – with interest in CBDCs to replace paper money. The RBI paper states that the global movement toward CBDCs is a reason to create the program: citing China and 16 other countries’ efforts to pilot their respective versions of CBDCs as examples.

“Currently, we are at the forefront of a watershed movement in the evolution of currency that will decisively change the very nature of money and its functions,” the paper states. “CBDCs are being seen as a promising invention and as the next step in the evolutionary progression of sovereign currency.”

The RBI plans to bring in the e-rupee via limited pilot launches, while offering it as another form of accepted currency, issued alongside paper money. The RBI’s paper also states that the e-rupee is intended to serve as an alternative to cryptocurrencies.

“CBDCs will provide the public with [the] benefits of virtual currencies while ensuring consumer protection by avoiding the damaging social and economic consequences of private virtual currencies,” the RBI said.

India has had a harsh stance on crypto as of recently, with its central bank saying that cryptocurrencies make it harder to determine and regulate monetary policy. This example is also cited as a need to move forward on with the CBDC project.

India’s central bank is in the process of considering the release of two versions of a CBDC: one  for retail payments, and one for settlements of transfers between banks and wholesale transactions. The RBI intends for the CBDC to make payments more efficient, robust, and trusted.

However, the RBI states that providing privacy, a tenet of crypto, for even the smallest of transactions would pose a challenge. “The potential for [an] anonymous digital currency to facilitate [a] shadow-economy and illegal transactions makes it highly unlikely that any CBDC would be designed to fully match the levels of anonymity and privacy currently available with physical cash,” the central bank wrote.

India’s CBDC project was first announced last February, with the government stating that the technology would substantially boost the country’s economy. The project announcement came before India’s first crypto law enforced this April, which requires its citizens to pay 30% tax on unrealized crypto gains.

With China leading the CBDC race, US legislators have debated whether the status of the US dollar as the world’s reserve currency is at stake. The US Federal Reserve has been considering a digital dollar since 2017. InJune, Federal Reserve Chairman Jerome Powell said that the US Congress will soon receive guidance from the US central bank on issuing a CBDC.

“I think it’s something we really need to explore as a country,” he said. “It’s a very important potential financial innovation that will affect all Americans.”

All Posts »
PrevPreviousHuobi founder sells Bitcoin exchange to About Capital
NextWho’s actually in the Metaverse?Next