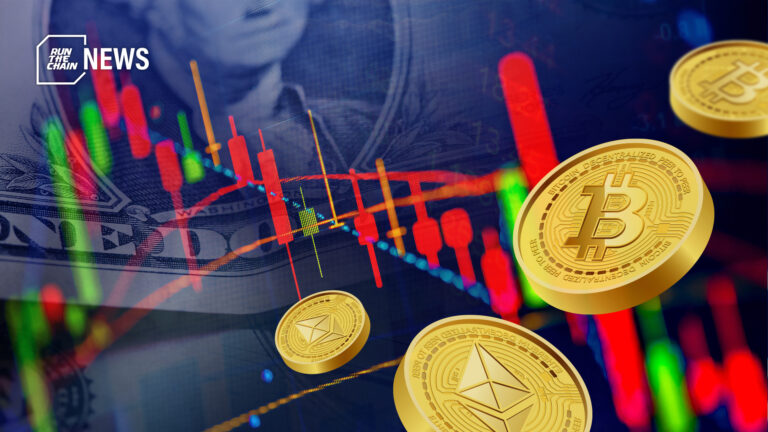 Upon the news, Bitcoin (BTC) prices plummeted immediately. After enjoying highs of more than 9%, prices declined by 5% by 12:00 UTC, dipping the largest cryptocurrency by market cap below $21,000. Trade volume skyrocketed, being approximately seven times higher than its average 20-day volume.

Ether (ETH) faced a similar fate to BTC, falling 6.27% during 12:00 UTC, then by 7.28%. Ether  trading also rose up. As onlookers anticipate the results of the infamous Ethereum Merge event due for September 15, prices from here on can be uncertain.

The US Federal Reserve is anticipated to further maintain a hawkish stance on interest rate hikes. As the 8.3% inflation figure disappointed investors, the Federal Reserve has found more reasons to combat inflation in their own style.

However, how investors choose to respond to how the Fed is responding to the market may bring more volatility to the already unpredictable asset markets. Inflation has reached a near four-decade high, and does not seem to be stopping any time soon.

like any good inflation hedge, bitcoin drops 5% on bad news regarding US inflation pic.twitter.com/HQNzc0ZU7k

Both BTC and ETH hourly charts indicate that the assets have moved into “oversold territory”, compared with the Relative Strength Index (RSI) to judge for price momentum.

ETH price trends indicate that there is optimism for the currency ahead  of  the Merge,  and traders are seeing opportunities to accumulate oversold ETH post-merge.

But another asset is coming up on the radar. According to @EthereumPoW, Ethereum will  have  a proof-of-work fork commence 24 hours following the Merge. The forked network will operate like Ethereum, but it will only be a frame of Ethereum, with tokens and apps existing without usage or value.

However, it is uncertain as to how much traction the EthereumPOW token can get. Market cap and trade volumes would have to determine the success of how it will measure up to the PoW  Ethereum Classic blockchain.

All Posts »
PrevPreviousCraig Wright Refuses to Give Cryptographic Proof of Being Satoshi
NextWhat is the Ethereum Merge?Next