Investors Are Still Bullish on Crypto 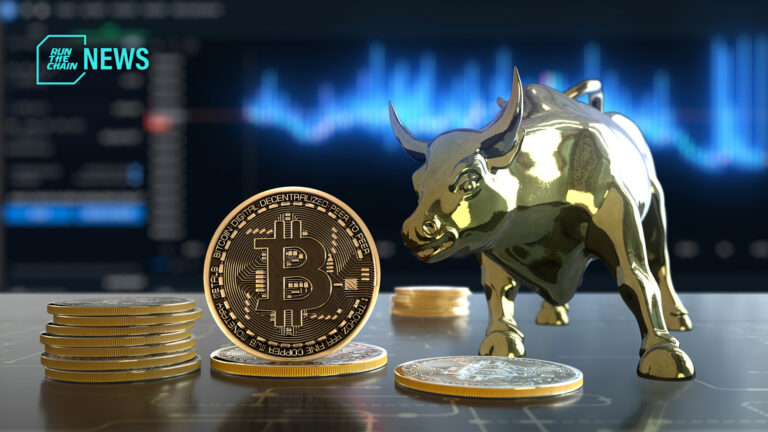 As Bitcoin’s price continues to fluctuate erratically, dropping and rising through crucial levels, some obsessive traders believe that institutional investors have abandoned the cryptocurrency market. However, according to a press release provided to CoinDesk, by the asset management giant Fidelity, in its new fourth annual Fidelity Digital Assets Institutional Investor Digital Assets Study, more than half of the institutions surveyed (58%) had invested in digital assets during the first half of 2022, and 74% intended to do so in the future.

Also, according to CoinShare’s most recent Fund Flows Weekly report, digital asset investment products had a total of $474 million in inflows during July, the highest monthly total for 2022. The monthly total nearly matched June’s $484 million outflows, with the last week of July seeing $81 million in inflows, the fifth consecutive week of inflows. In the same July, about $85 million was poured into Bitcoin (BTC) investment products, raising the total inflows for the leading cryptocurrency asset to $306.3 million in July and $326.1 million in 2022.

This makes it quite clear that institutional investors recognize the huge value of the cryptocurrency market and its potential.

Tom Jessop, the president of Fidelity Digital Assets, said, “The increased adoption reflected in the data speaks to a strong first half of the year for the digital assets industry,”  and ”While the markets have faced headwinds in recent months, we believe that digital assets fundamentals remain strong and that the institutionalization of the market over the past several years has positioned it to weather recent events,”

The survey was conducted between January 2 and June 24 of this year and included 1,052 institutional investors from the United States, Europe, and Asia. It covered the transition from a bull market to a bear market. Among the respondents were family offices, digital and conventional hedge funds, pension funds, financial advisors, endowments and foundations, and people with a high net worth.

According to the Survey, Crypto hedge and venture capital funds, which would typically have a favorable position on the market, had the highest percentage of digital asset investments, at 87%. High-net-worth people and financial advisors made up the second-largest cohort of crypto investors.

Also, the report shows that the continent of Asia had the most significant proportion of respondents who owned digital assets, at 69%, followed by Europe (67%) and the United States (42%), with the latter two areas experiencing an 11-point and 9-point rise, respectively, compared to the 2021 survey.

Most investors (88%) regarded digital assets as attractive owing to significant upside potential, technological innovation, and decentralization. Those who refrained from investing in cryptocurrencies cited price volatility and security concerns.

Not surprisingly, several institutions and forward-thinking crypto entrepreneurs have developed products, services, and platforms with high-net-worth people and Wall Street in mind in response to the persistent demand from these sectors. For instance, Nasdaq has announced a partnership with VanEck to develop a Bitcoin and “crypto 2.0” futures contract, which would be available to both institutional and retail investors.

Itau Unibanco, Banco Santander, Huntingdon Valley Bank, Microstrategy, and Citadel Securities are just some of the TradFi companies that have expressed their continued support for cryptocurrency despite the market’s recent decline.