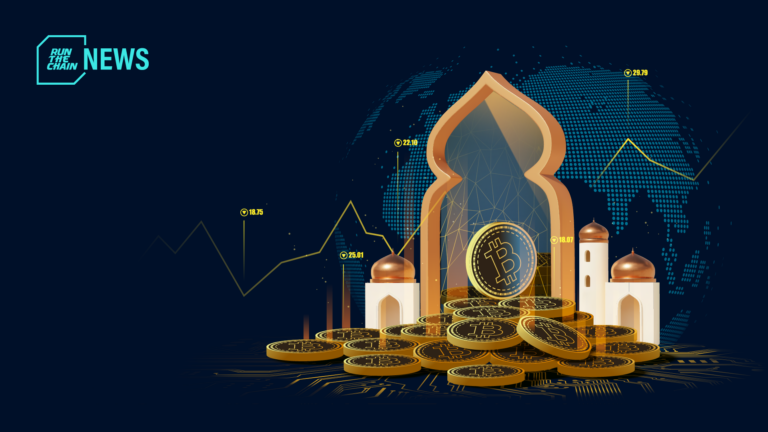 In an effort to boost trade, Iran’s Industry, Mines, and Trade Ministry have approved the option to use cryptocurrency payments for imports into the country, despite ongoing international trade sanctions.

On Sunday, Trade Minister Reza Fatemi Amin first announced the regulatory changes at an automotive industry exhibition. Just a week before, the country had placed its first-ever import order for vehicles, paying $10 million in crypto.

Change details include approving the use of cryptocurrencies for trade and support to the mining industry. The minister added that these new regulations apply to all matters related to cryptocurrency, including granting licenses to use and mine crypto and supplying fuel and electricity for Bitcoin (BTC) and crypto miners in the country.

The Iranian Trade Ministry has shown overwhelming support for using cryptocurrencies and smart contracts and plans to use crypto widely as a medium for international trade and exchange within September 2022.

“By the end of September, the use of cryptocurrencies and smart contracts will be widely used in foreign trade with target countries,” tweeted Deputy Minister of Industry, Mine, and Trade Alireza Peyman-Pak earlier this August.

As a follow-up to the regulatory changes, the Iran Import Association insisted that stable and clear rules, regulations, and infrastructure should be well prepared to use crypto for imports successfully.

“The question is, has the government developed consistent regulations for the cryptocurrency uses so that they will not change within two months and the businessmen active in this field will not be harmed?” Alireza Managhebi, the Head of Iran’s Importers Group and Representatives of Foreign Companies (Import Association) posed.

A brief history of crypto in Iran

Iran was one of the earliest countries to embrace cryptocurrencies, with its government planning infrastructure for using Bitcoin in the country since 2017. The country approved using cryptocurrencies for funding imports from October 2020 onwards.

Before offering operation licenses that year, Iran once had a stricter stance on crypto – having implemented a three-month blanket ban on Bitcoin mining for the nation’s power grid to recover from operational stress. Shortly after that, the Iranians saw opportunities to utilize crypto’s popularity to boost their financial infrastructure.

Iran has received multiple international trade sanctions due to its nuclear policy, cutting the country from involvement in the global economy and banking system.

To bypass sanctions for imports, Iran has shifted its attention to decentralized methods to conduct trade, including using public blockchains like Bitcoin and Ethereum. As central authorities or governments do not control these blockchains, Iran has decided to seize the opportunity to boost its economy through international imports and exports.

Earlier this year, it was reported that Iran was exploring options in developing a central bank digital currency (CBDC), but further details have yet to be made public. At the time of writing, 11 countries have successfully launched their own CBDCs.

All Posts »
PrevPreviousFBI Issues Warning to Investors Over Exploits Targeting DeFi
NextCan the Blockchain Exist in the Real World?Next