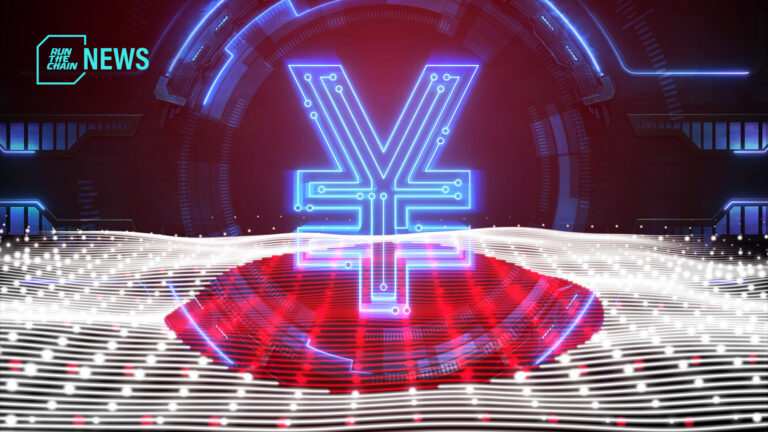 The Bank of Japan is reported to have begun plans to test out a digital Japanese yen, with the help of three megabanks.

A Wednesday report from Nikkei, a leading Japanese media organisation, says that the Bank of Japan has started the planning of a central bank digital currency (CBDC) experiment.

Amongst the participants include three megabanks and several regional banks in the country, with a roadmap to begin a trial of a digital yen as early as Spring 2023.

The BoJ’s CBDC experiment will be focused on how deposits and withdrawals can work with a digital yen, with plans to include a test environment for issuance, distribution, and redemption.

Disaster-proofing will also be researched to see if a CBDC can operate during natural disasters and areas without internet access.

If everything goes well, the BoJ can release a digital version of the Japanese yen in 2026.

Why is a CBDC so important?

A territory’s CBDC is backed by a central power, and therefore (obviously) is centralised – separating them from the likes of crypto, which is decentralised.

CBDCs play by the rules of central banks and governments, having operating hours, and other conveniences that fiat currency can give – at the sacrifice of possible delays and privacy.

Crypto transactions are managed and checked by many validators in no one given location, which makes it more convenient for people hoping for faster transaction speeds, with the added bonus of privacy where such transactions are near anonymous.

The appeal of cryptocurrencies has brought on governments to attempt with issuing digital versions of their respective fiat currencies. As they saw appeal in people moving their financial lives digitally, the fiat world is pressured to keep up to pace.

Many central banks around the world cite that CBDCs are a great way to complement existing payment systems by offering more ways to pay beyond cash.

Back in 2020, the Bahamas – known to be a popular haven for crypto enthusiasts, released their own CBDC for use only within the territory that runs on distributed ledger technology, but is not similar to bitcoin.

Several countries have already jumped to test out CBDCs, with China already having systems in place for their citizens to pay for goods and services with a digital yuan.

With China leading the CBDC race, US legislators have long debated whether the status of the US dollar as the world’s reserve currency is at stake, resulting in the announcement of the superpower’s start on piloting a digital US dollar just last week.

Earlier in October, India had announced their entry into the CBDC race after having a history of implementing harsh crypto laws.

However, those favouring crypto due to privacy have been vocal that CBDCs can encroach on the spending habits of any state’s citizens.