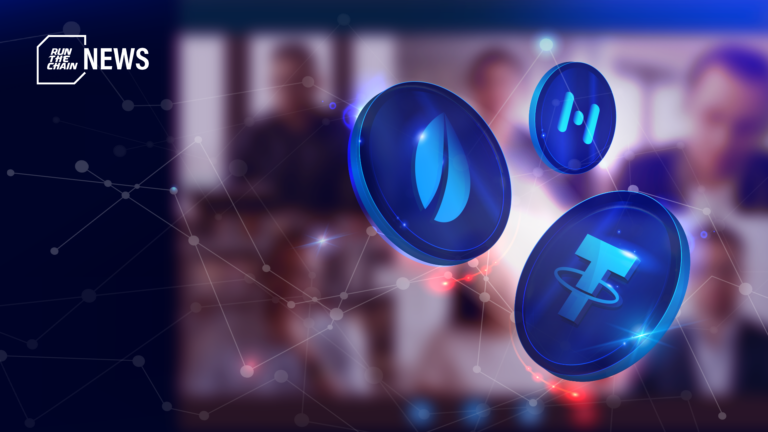 Holepunch’s first app, Keet, is a P2P encrypted video calling app – it is currently in alpha.

Bitfinex, Tether, and Hypercore have been building the technology required to launch Keet over the past five years. Bitfinex and Tether have invested $10 million in launching Keet, and plan to invest up to $100 million more in developing further P2P applications, according to CTO Paolo Ardoino.

Regarding Keet, Ardoino says that Holepunch has been working towards creating a “platform that would allow users to access applications that are unstoppable and provide freedom of speech.”

Ardonio added that people should be able to talk and share with each other all the time “without  having concerns that big tech is listening to you or using your data,” and to evade possibilities of personal data being monetised or used against users.

“Privacy is one of the most-forgotten human rights—everyone should be entitled to say what they want to their parents without worrying if someone is listening,” emphasises Ardoino.

In a statement from Bitfinex and Tether, Keet will allow users to schedule audio and video calls, in addition to file sharing features, and send text messages via chat for free. Keet is powered by Distributed Holepunching (DHT), which allows users to connect “using only cryptographic key pairs upon authorisation”.

Keet, alongside Holepunch, will be free to use and is anticipated to offer more privacy and security than Web2 applications like Zoom or Google Meet. Keet’s technology lets users make calls directly to another user’s computer, with no data being stored on a central server.

The Holepunch protocol is currently closed source, and hopes to make the jump to open source  in December. Once a protocol becomes available as open source, any user is able to build applications on the protocol, which in turn can be a potential source of income.