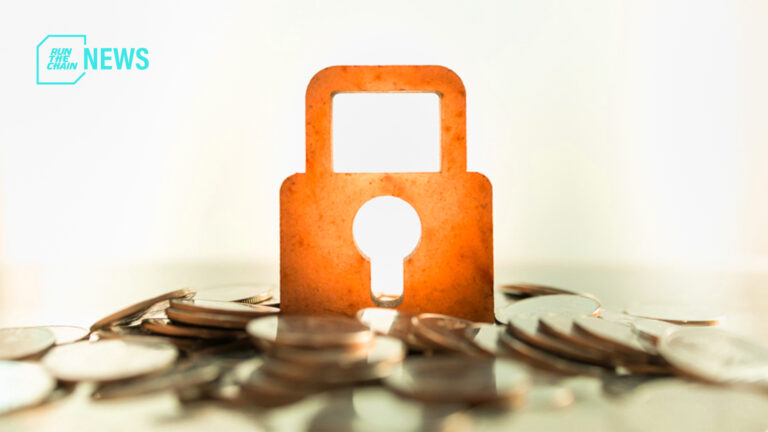 Skybridge Capital has frozen withdrawals from Legion Strategies, one of the firm’s funds that has crypto exposure. Founder Anthony Scaramucci says that the freeze is only temporary, and does not indicate fear of liquidation.

Scaramucci confirmed the decision during an interview on CNBC, saying that Skybridge’s board made the decision until it can raise capital inside the fund. “The fund is unlevered, so there’s definitely no fear of any liquidation whatsoever and about 18% of the fund is in what we would call crypto exposure.”

In the interview, Scaramucci lists stock in BTC and FTX as examples of crypto exposure within the fund. Other crypto companies listed as Skybridge investments, not including or linked to Legion Strategies, are Genesis Digital Assets, NYDIG, Lightning, Helium, and Kraken. Scaramucci also has revealed that the Legion Strategies fund was up 5% in July, after it being down 30% year-to-date.

“Our board made a decision to temporarily suspend until we can raise capital inside the fund and then make sure when people get out they get out orderly,” says @scaramucci. “About 18% of the fund is in what we would call #crypto exposure.” pic.twitter.com/j5AxY871n7

In April, Scaramucci stated that Skybridge believes “the cryptocurrency markets represent tremendous growth,” and is working on the pivot towards digital assets being the majority of its assets under management (AUM).

At the time, Skybridge was managing a Bitcoin fund worth $7 billion, with Scaramucci, former director of communications at the White House saying that the firm is repositioning itself to eventually become a “leading cryptocurrency asset manager and adviser”.

Legion Strategies is one of New York City-based Skybridge Capital’s smaller funds, and is based in the Cayman Islands. It has approximately $250 million in its pool. Skybridge first made investments in Bitcoin in 2020. Earlier this year in January, the United States Securities and Exchange commission (SEC) turned down Skybridge’s application to list a Bitcoin exchange-traded fund (ETF).

It is amongst the latest funds to join an ever-growing list of freezes due to the brutal market conditions. Scaramucci also has cited that an independent board also participated in making the decision.

Scaramucci has been openly optimistic about the blockchain industry – believing that crypto has huge potential, however feeling that the crypto industry’s biggest hurdle in its take-off in the region is due to American political leadership. Scaramucci has also famously called Bitcoin “an  asset for freedom” at the Australian Financial Review Crypto Summit in early April.