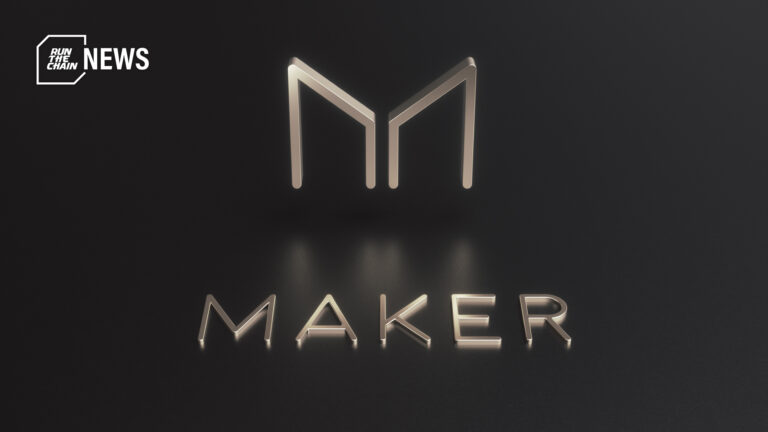 Nikolai Muchegian was found dead in San Juan, Puerto Rico. Muchegian was instrumental in the development of stablecoins, a well-respected contributor in many DAOs, and helped craft the $DAI ecosystem.

Reports have surfaced saying that Muchegian’s body has been found by coastal rescuers, where he reportedly died as a result of drowning from being swept by currents at Condado beach. Muchegian was only 29.

The news comes 5 days after the MakerDAO community had approved custodian partnership with Coinbase.

The MakerDAO creator’s final tweet, made on October 28, alleges that the CIA will come to murder him.

“CIA and Mossad and pedo elite are running some kind of sex trafficking entrapment blackmail ring out of Puerto Rico and caribbean islands. They are going to frame me with a laptop planted by my ex gf who was a spy. They will torture me to death,” wrote Muchegian in his final tweet.

Crypto Twitter has suspected that there are higher forces at play, noting the dark nature of Muchegian’s message.

“I want everyone to see how corrupt this world is. The Creator of MakerDAO was just assassinated by the CIA and not one Cryptocurrency Influencer or Developer has spoken on it,” wrote one user.

MakerDAO’s $DAI is noted to be the only censorship-resistant stablecoin with a high float and market capitalization.

According to his latest tweets, Muchegian was in the midst of working on a litepaper for Rico, a spiritual successor to the Dai and Rai stablecoins. Rico is a stablecoin system that uses a “moving par price relative to an external reference asset to balance supply and demand.”

Nikolai Arcadie Muchegian was the co-founder of Balancer Labs, and is notable for his work on a fork of the $DAI stablecoin. Mostly a private figure keeping to himself, on his website he describes a vision that the crypto industry can use game theory and cryptography to “make peer-to-peer protocols which act as corruption-resistant alternatives to financial institutions.”

Muchegian is also noted to be the genesis architect of the first Maker/DAI contract system, and the first iteration of the Balancer Automated Market Maker.

He was instrumental in creating best practices for earned value management programming, working on dappsys. Dappsys is an early Ethereum Virtual Machine (EVM), and one of his most successful projects.

Muchegian has also been actively involved in supporting research in decentralised finance (DeFi), giving his alma mater Carnegie Mellon University, 3,200 MKR tokens today valued at around $1.38 million USD. With the donation, he hoped to help the establishment of a research program for DeFi protocols and decentralised applications.

Muchegian gained fame right after he had prevented a detrimental hack on MakerDAO from happening – noting that the same loophole was used to take tens of millions of dollars worth of Ether from MakerDAO.

“In Maker Market, an experimental decentralised exchange that MakerDAO developed to trade their token MKR safely, the DappHub team discovered the same recursive withdrawal flaw a few weeks prior to the infamous breach of DAO, We proceeded fast to remove all of the ETH from the exchange by using the bug ourselves,” wrote Muchegian.

“After then, it was given back to its proper owners, and the issue was fixed, preventing an impending catastrophe. Because of our clean code and logical interfaces, which reduced the attack surface we had to secure, we were able to do this. Since that time, no active contracts made for MakerDAO have caused us any problems.”

The loss of Muchegian shook the crypto industry, especially those involved in DAOs and MakerDAO. Ava Labs founder and CEO Emin Gün Sirer offered his condolences that he was very sad to receive the news, while Tether co-founder Craig Sellars also voiced his grievances.