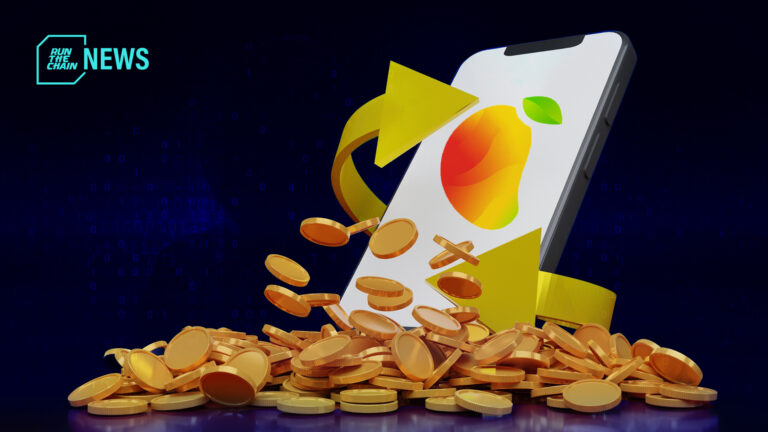 A trader has revealed himself as being part of last week’s Mango exploit, and has already returned $67 million out of the $114 million stolen from the decentralised crypto exchange.

Avraham Eisenberg had revealed himself as part of a group that had been involved in an operation which resulted in the drain of $114 million from the Solana-based decentralised crypto exchange Mango Markets. On Saturday, Eisenberg returned $67 million to Mango.

In a series of tweets, Eisenberg defended his actions in the event, describing them as both legal and lucrative.

I was involved with a team that operated a highly profitable trading strategy last week.

Eisenberg had been accused of being the Mango exploiter, with a track record of allegedly executing similar attacks in the past. This is the first time that Eisenberg has publicly acknowledged a role in an exploit, tweeting that “I believe all of our actions were legal.”

The exploit resulted in the insolvency of Mango Markets, with the insurance funds insufficient to cover all liquidations – leading to users unable to access their funds.

Eisenberg adds that he “helped negotiate a settlement agreement with the insurance fund,” with the goal of making all users able to use Mango as soon as possible as well as recapitalizing the exchange.

The recovery process, according to Eisenberg, is similar to auto deleveraging on exchanges like Binance and Bitmex, where “clawing back some profits” from profitable traders happens in order to ensure all users’ funds are protected.

The settlement agreement, according to Eisenberg, ensures that once the Mango team “finishes processing,” all users of Mango “will be able to access their deposits in full with no loss of funds.”

$67M in various crypto assets have been returned to the DAO. Let’s meet up on Monday 3 PM UTC on the Mango discord to discuss, how we can sort out this mess.

Later, Mango Markets tweeted that its decentralised autonomous organisation (DAO) community would take part in dividing up the returned $67 million from Eisenberg.

The decentralised crypto exchange did not post a timeline for the refund process, but mentioned that there would be “multiple DAO votes” this coming week. Mango notes that some of these votes require 72 hours of voting time from the Mango Governance community.

“Everything has to go through DAO proposals,” Daffy Durairaj, co-founder of Mango Markets, wrote in the project’s Discord. “My personal goal is to make depositors whole and that’s what I’ll aim towards. But the mix of tokens and positions everyone had might be different.”

In DAOs, governance decisions are made through community votes on DAO proposals. However, the Mango exploit had revealed that this very governance process resulted in Mango Markets’ liquidation.

Currently, the hacker has made a proposal on Mango Governance to try and negotiate for a bounty. https://t.co/EfxydKKNN5 pic.twitter.com/ZeClg0oxxV

Developers had already begun work on an algorithm to decide on how to split the refunds, and a separate program on how to redistribute funds of $67 million from Eisenberg.

The discussion about if this is legal or not is pointless.

It should be directed at how to prevent these whale manipulations to affect a DeFi protocol. And if it can not be prevented, how to sufficiently desincentivize them to do it.