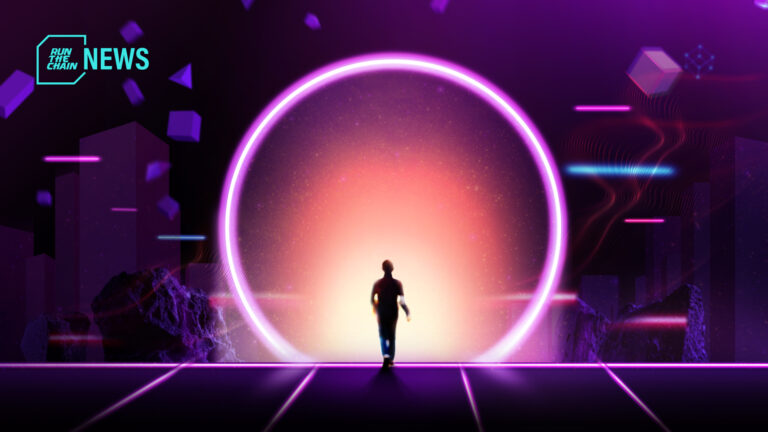 There are a number of reasons why the graphics for the Metaverse still have (lots of) room for improvement, depending on each of the platforms.

For starters, rendering life-like graphics in the Metaverse in real-time requires a lot of processing power and superfast internet speeds, which might not be readily available to everyone worldwide.

Metaverses frequently rely on broader-brush visuals since the ability to deliver highly detailed pictures is constrained by graphics hardware and broadband connection speeds.

With platforms like The Sandbox evolving from open-world games like Minecraft, the open-world nature of the Metaverse allows users to choose from an infinite number of actions that can’t be pre-rendered and run when needed. This explains why Metaverses often have worse graphics than MMO games.

While some people suggest that the Metaverse should be cartoonish based on the concept of the uncanny valley – a feeling of uneasiness evoked as a result of objects in the Metaverse imperfectly resemblling actual human beings.

Have you wondered what your legs would look like if you looked down in the Metaverse? The question is a serious pain point for developers in this space.

“In the current state, it doesn’t have legs, because the hardware can see your hands and maybe your arms and track that, but when you look forward, you can’t see your legs,” said Gijs Den Butter from SenseGlove, a Dutch company that develops haptic feedback gloves and devices.

This is challenging since the body tracking algorithms used to determine where you are in the metaverse need input from body parts they can see, which excludes the legs if a person looks forward while standing upright. As a result, the computers trying to create the metaverse’s digital representation of your body lack legs.

For the time being, completely immersive VR is less of an issue for crypto-based metaverses like Decentraland and The Sandbox, which mostly rely on browser or desktop-based interfaces.

Whether platforms will create environments and avatars that resemble the real world and human beings is a question to be answered by individual companies. But if the metaverse is to gain the widespread acceptance that its proponents desire, graphics is a topic that will grow more and more important.

All Posts »
PrevPreviousCan the Blockchain Exist in the Real World?
NextSEC Probe into Defining Crypto for RegulationNext