Mt. Gox Payout Rumours Cause BTC to Dip Below $20K 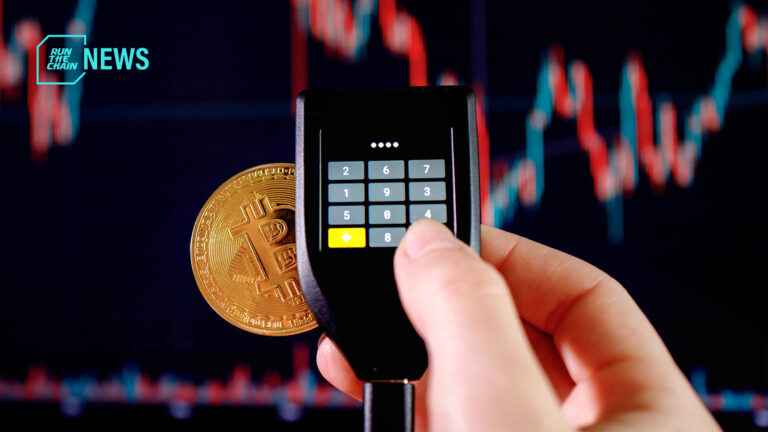 Defunct crypto exchange Mt. Gox was – according to rumours on Bitcoin Twittersphere – to have released approximately 137,000 BTC on August 28th, causing Bitcoin prices to drop below $20,000.

Where did this BTC come from?

The rumoured 137,000 BTC are a part of a payout from Tokyo-based Mt. Gox, which had begun liquidation proceedings in 2014 shortly after suddenly ceasing its operations after rumours of its involvement in the loss and theft of Bitcoins.

As of writing, approximately 200,000 BTC have been recovered.. Investigations in April 2015 pointed out that the platform was hacked, with Tokyo security company WizSec concluding that the Bitcoin were stolen straight from Mt. Gox’s hot wallet.

As Bitcoin is currently struggling, the community fears further market volatility as they predict that creditors receiving the Mt. Gox payout will dump their reclaimed BTC.

BTC/USD has reached new six-week lows, with statistics from Bitstamp recording that BTC prices are down to $19,766.

Crypto trader and analyst Josh Rager has added in a Twitter thread that even if the mass amount of 137,000 BTC were to be sold all at once, a buyer’s opportunity may emerge within the following months.

These BTC aren't going to be all sold at once https://t.co/ZLBh0HVIgs

Data from on-chain analytics firm Glassnode has indicated that BTC supply in profit has reached a 1-month low of 55.390%. The amount of coins that have been left stagnant in wallets two years ago has also reached a 10-month high of 45.060%.

Rumours of the payout started once an August 27th tweet from the crypto news account @TheAltcoinHub indicated that Mt. Gox is to “reportedly [release] 140k BTC tomorrow,” implying that the amount will be released all at once.

According to Eric Wall, Mt. Gox creditor, crypto researcher, developer, and current Chief Investment Officer of Scandinavian based crypto hedge fund Arcane Assets, Mt. Gox is “not distributing any coins this week”, and that the repayment system is not live yet.