New US Government report calls for ‘Appropriate Regulation’ over crypto 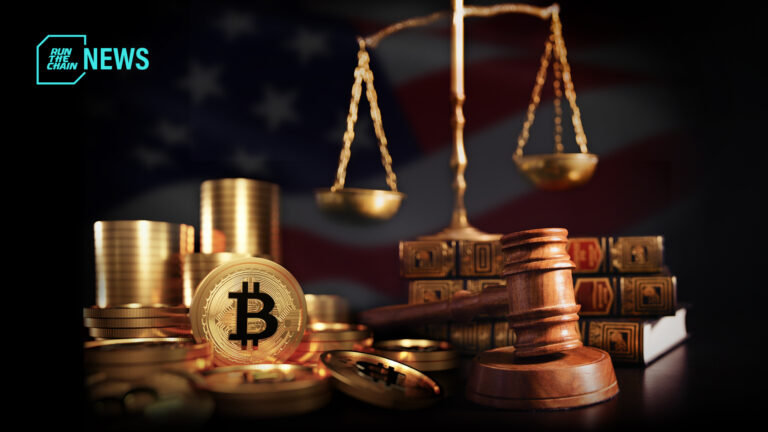 In a new report published by the US Government, government regulators and advisors calls  digital assets a potential risk to the stability of the US financial system, if it were to  grow without adhering to “appropriate regulation.”

On October 4, the Financial Stability Oversight Council (FSOC) released its 124-page report on digital assets. The report was made following an Executive Order from US President Joe Biden on March 9 2022, titled “Ensuring Responsible Development of Digital Assets.”

The report is the latest document to come as part of a string of US governmental investigations into crypto, and attempts in regulating it.

This September, the White House published its “First-Ever Comprehensive Framework for Responsible Development of Digital Assets”, which outlines recommendations from various US federal agencies, after six months into studying the crypto industry. The framework was made to reflect “the input and expertise of diverse stakeholders across government, industry, academia, and civil society.”

October’s report from the FSOC highlights four key issues in crypto that can pose dangers to US interest.

The report also highlights risks of concentration, or centralisation of key services and vulnerabilities.

“This market isn’t so decentralised,” Gensler said. “Now, we see this industry populated by large, concentrated intermediaries, which often are an amalgam of services that typically are separated from each other in the rest of the securities markets.”

In cementing his view that most cryptocurrencies are securities, Gensler has also called out Bitcoin as an example that should be regulated under the Commodity Futures Trading Commission (CFTC), rather than under securities laws.

The report also contains recommendations from the council – including increasing the amount of regulations and closing regulatory gaps which include capacities related to monitoring, supervising, and the regulating of cryptocurrency activities.

The council has also suggested that legislation should be made so that financial regulators are given authority over the spot market for digital assets that are not considered securities.

Additionally, these regulators should also have the authority to supervise all activities of affiliates and subsidiaries of crypto-asset entities and study potential vertical integration by crypto-asset firms, according to the Council.

Defining crypto in the eyes of US law

“Given that most crypto tokens are securities, it follows that many crypto intermediaries are transacting in securities and have to register with the Securities and Exchange Commission (SEC) in some capacity,” states Gensler.

In attempts to define what terms like “crypto”, “stablecoin”, and “token” mean in the eyes of  US legislation, US government agencies including the US Department of Treasury, the Securities and Exchange Commission (SEC), and the Commodity Futures Trading Commission have pushed further in regulating digital assets since last year.

Referring to the newly published report, Secretary of the Treasury Janet Yellen said that “Digital assets have grown significantly in scale and scope over recent years,” and have been attracting a large amount of interest and capital from both retail and institutional investors.

“At the same time, we have seen very significant shocks and volatility within the crypto-assets system, particularly over the last year,” she continued. “With the potential for this kind of instability in mind, at our February meeting, the Council named digital assets as one of its key priorities for the year.”

Yellen has a career of being a harsh critic of crypto, citing TerraUSD repeatedly as an example to call for more regulatory action on crypto and stablecoins. Yellen’s concerns have also resulted in the delay of US crypto law drafts.