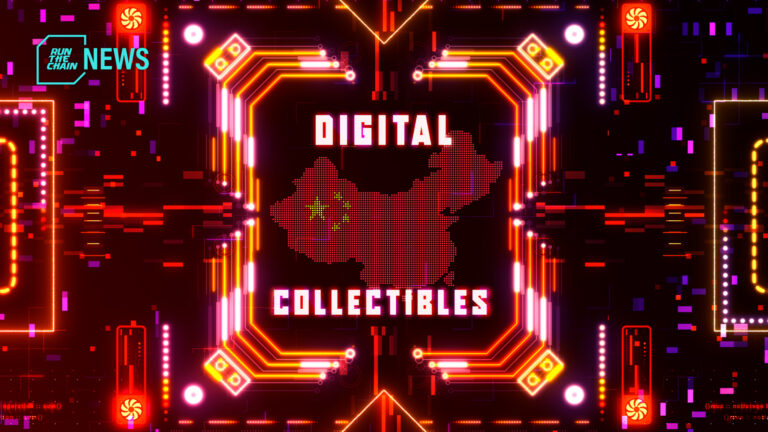 Ever since Chinese regulators outlawed crypto trading and mining, the crypto and NFT had been finding ways to thrive again in the world’s biggest market. One of these ways is to focus on NFTs.

NFTs were thought to be somewhat safe from regulation in the months that followed because they hadn’t yet been firmly identified as potentially dangerous financial products. In China, it became difficult to find a crypto company or a dude who wasn’t launching an NFT hustle.

They do not have specific and comprehensive laws, thus they operate in a regulatory gray area. Although they are not prohibited, NFTs cannot be purchased with cryptocurrency in China or utilized as a speculative investment, as traders frequently do elsewhere in the world.

The sheer name of these objects, “digital collectibles,” rather than “NFTs,” reveals how the Chinese government feels about them. In October, major Chinese internet companies Ant Group and Tencent altered the references to NFT on their websites to “digital collectibles,” probably in an effort to distinguish their goods from those of other countries cryptocurrencies.

The legal market for “digital collectibles” in China is thriving: Gyroscope Finance, a metaverse-focused information platform, estimates that there are 681 NFT trading platforms in China as of June, with 100 new platforms being established each month since March.

The hashtag #digitalcollectibles has been viewed over 350 million times on Weibo, China’s Twitter equivalent. Others, relating to specific NFT drops or memes, have gotten a lot of attention.

However, platforms typically do not allow NFTs to be resold for at least a set period of time in order to discourage retail traders from “speculating” – a term Chinese regulators frequently use to condemn the crypto market as a whole. Crypto, which has been banned as a payment method in the country, cannot be used to purchase NFTs.

Rather than open networks that anyone can use, such as the Ethereum blockchain, collectibles in China are built primarily on permissioned blockchains that can only be amended by authorized parties. This gives companies and governments more control over the content.

Several Chinese NFT auctioning platforms are built by well-established Web2 tech firms rather than startups like OpenSea. The government and corporations are attempting to limit the “financialization” of NFTs, which means halting the popular speculative investment that occurred during the previous crypto bubble.

But Big Tech firms who wish to enter the market have a heavy regulatory burden to discharge. Alibaba and its affiliate Ant Group, Tencent, baidu, and JD.com are the tech giants that have launched their own platforms or NFT collections.

An important part of their compliance policy is to show regulators that they are entering the market in a compliant way. In June, WeChat changed its content policy to ban content related to NFT trading.

China’s attempts to control some aspects of the technology might become a blueprint for other regulators in the region and globally. Singapore’s central bank, for example, has begun to mimic some of Beijing’s language on cryptocurrency speculation.

All Posts »
PrevPreviousWhat is the Ethereum Merge?
NextAuthoritie Given Green Light to Arrest Terra Co-Founder Do KwonNext