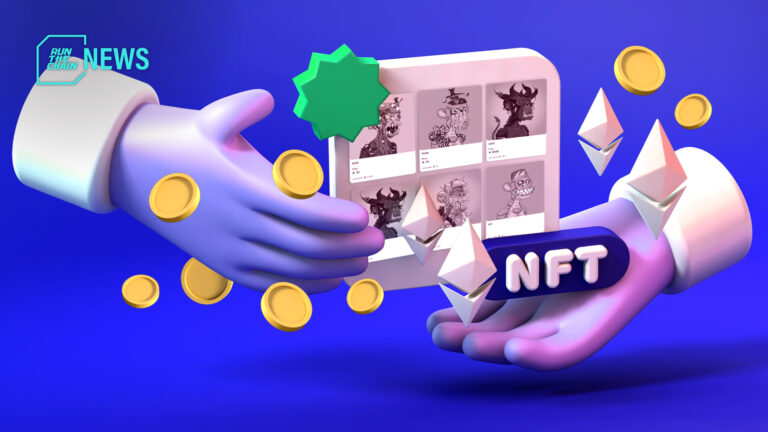 DeFi lending was already big business, but borrowing against valuable NFTs and using them as collateral for loans is a rapidly growing niche. Fragment, the owner of a pair of Mutant Ape Yacht Club NFTs, borrowed 1,000 ETH (approximately $1.3 million) today with the star-studded digital assets as collateral.

“It’s awesome to see these loans getting funded in this market climate, and more so that it’s happening all on-chain via DeFi,” Gabe Frank, CEO of NFT lending company Arcade, which facilitated the latest eye-popping loan.

“Prices have stabilized some, and volatility has dropped, so lenders seem more willing to underwrite larger loans,” Frank explained. “At the same time, the mega mutants are incredibly rare assets.”

This loan is a non-recourse loan, which means that the lender can seize the loan collateral if the borrower defaults. Nexo and Meta4 NFT Lending are the lenders on the other end of Fragment’s Mutant Ape loan. The loan repayment terms, according to Arcade, are 1,044 ETH in 90 days at an 18% APY.

“If the borrower defaults, the lender has an on-chain claim to the collateral in the protocol… So the lender can claim the assets, unwrap it, and then sell it if they have to, or keep it on their balance sheets,” said Frank.

In March, a CryptoPunks user borrowed $8 million using their collection of 101 NFTs. Another CryptoPunks holder avoided a Sotheby’s auction in April, instead borrowing $8.3 million in DAI with the bundle of 104 NFTs as collateral. The loans were made possible by NFTfi, an NFT-backed loan marketplace.

Borrowing against a collection of “blue chip” NFTs is seen as a lucrative option that, unlike selling their NFTs, allows them to retain ownership.