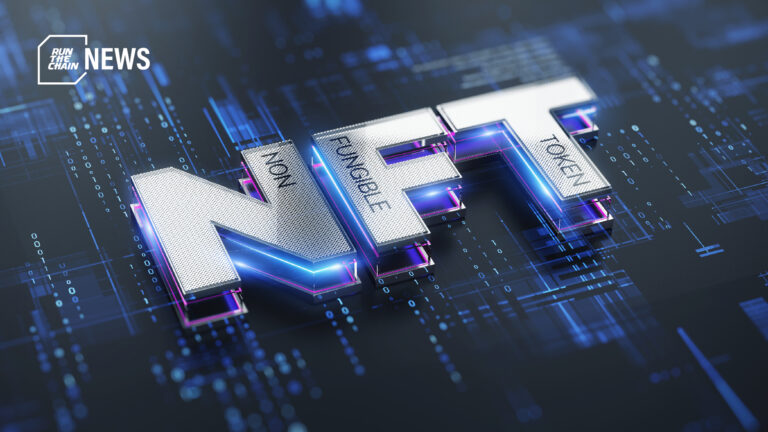 A draft bill from the European Union can be interpreted that blue-chip NFT collections are to be treated as securities.

A leak of the European Union’s finalised Markets in Crypto Assets (MiCA) draft legislation has  indicated that the bill views that NFTs sold as components of large collections possess little to no distinctively unique qualities or utility. As such, the bill asserts that such NFTs would be subject to the same regulatory laws as cryptocurrencies.

The legislation’s language could reasonably be interpreted to mean that the EU is labelling blue-chip NFT PFP collections like Bored Apes, Doodles, and more as securities for regulatory purposes.

Anticipated to be effective in 2014, the leaked MiCA draft with the note on NFTs was dated September 21 and is expected to be the final version of the bill.

After the political agreement end of June, the technical talks to finalize the text have now been concluded.

Intended to regulate cryptocurrency trade and activity within Europe, the legislation’s scope does not include digital assets that are “unique and not fungible…including digital art and collectibles” that possess “unique characteristics” and that grant “utility…to the token holder.”

However, the bill highlights that “the issuance of crypto-assets as non-fungible tokens in a large series or collection should be considered as an indicator of their fungibility.”

University of Kentucky law professor Brian Fyre, who specialises in NFTs and securities law, interprets that the language used in the bill takes a direct stab at leading NFT PFP collections such as Bored Ape Yacht Club and those similar.

PFP NFT collections are typically visually similar, are issued en-masse, and are identified by a number assigned to each unique image. In the case of Bored Apes, owning any of the 10,000 visually similar NFTs grants the holder all intellectual property rights of the numbered NFT in possession.

“What they are saying is that when you sell a 10,000-NFT collection, what you’re really selling is shares in the project as a whole,” Fyre points out. “In other words, each NFT is functionally just a fungible share in the value of the entire project.”

Using the example of a Bored Ape, Fyre interprets MiCA as that each Bored Ape is not a unique piece of art – but rather a share in the collective value of the Bored Ape brand, and the creator of the collection, Yuga Labs.

If enacted into law, these semantic implications can expand what tokens – fungible or not – can be interpreted as securities under the eyes of the EU. EU-based holders of NFTs from popular PFP collections following the Bored Ape template such as CryptoPunks, Doodles, and 0N1 Force are likely to see further scrutiny from regulatory forces if these interpretations are followed.