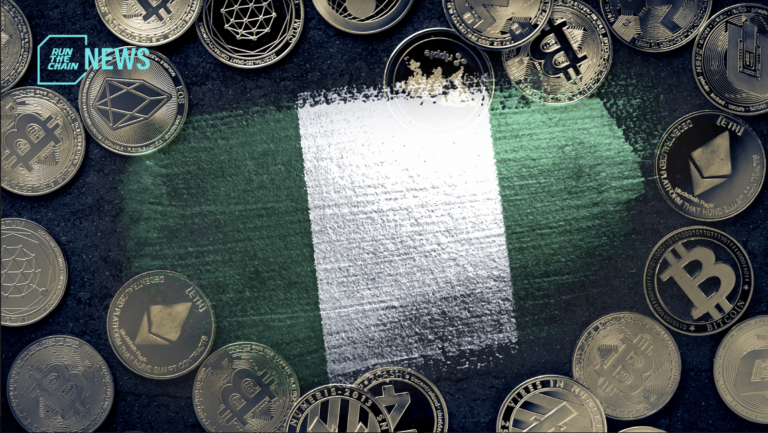 A new strategy paper from the Central Bank of Nigeria shows that the central bank is ready to create a legal framework for stablecoins.

While the Central Bank of Nigeria (CBN) is amongst the world’s pioneers in creating a central bank digital currency (CBDC), it’s just getting started on formally recognising private stablecoins.

In a 83-page report titled “Nigeria Payments System Vision 2025”, the CBN outlines its plans for continuing progress on reforming the country’s digital payments system, and improving the resilience of its financial system.

In particular, the CBN highlights the importance of developing a set of regulations for the legal use of stablecoins within the country.

Citing that stablecoins are likely to become a successful method of payment in Nigeria, the CBN emphasised in the document that there is a need for the development of an appropriate regulatory framework.

The report also mentions the need to look further into regulating initial coin offerings (ICOs), highlighting how regulation in the area is currently absent, causing investor losses that can be potentially prevented.

According to the document, the CBN sees ICOs as a new method for fundraising capital projects, peer-to-peer lending, and crowdfunding, and would be another area where a regulatory framework is needed “in the event of adoption of an ICO-based investment solution.”

As for Nigeria’s progress on its CBDC, the eNaira, the CBN hopes to reach a stage of final implementation of the digital currency within 3 to 5 years.

The eNaira is seen by the CNB as a potential “enabler for transformation” in Nigeria’s national economy. Aiming towards its “cash-less Nigeria” policy, adoption rates of the eNaira have unfortunately been low since its launch in late 2021. In late October 2022, it was reported that less than 0.5% of the country’s population of 271 million is using the CBDC.

Despite data from crypto analytics firm Chainalysis’s showing that Nigeria is the top country for crypto adoption in Africa, and 11th worldwide, the Nigerian government has struggled in getting its residents to use the currency.

Attributing to the confusion was a lack of clarity on crypto, as Nigeria cracked down on crypto in 2021 – with the CNB banning banks from servicing crypto exchanges.

In an effort to encourage use of the eNaira, in December 2022, Nigeria reduced the amount of cash that individuals and businesses can withdraw from ATMs per week. Individuals now can only withdraw up to $225 and businesses up to $1,125 per week.

In August 2022, CBN governor Godwin Emefiele announced that the eNaira project entered its second phase, with an adoption target of eight million users.

In a December interview with House of Representatives Committee on Capital Markets Chairman Babangida Ibrahim, the official stressed that there is a need for “an efficient and vibrant capital market in Nigeria. For us to do that, we have to be up to date [with] global practices.”

At the same time, the Nigerian government has been reportedly in the works to pass a law to recognise the use of cryptocurrencies such as Bitcoin legally, in order to keep up with such “global practices.”

If the Investments and Securities Act 2007 (Amendment) Bill is signed into law, it would have Nigeria’s Securities and Exchange Commission (SEC) to “recognize cryptocurrency and other digital funds as capital for investment.”

The bill will not only legally recognise Bitcoin and other cryptocurrencies, but also will set out regulatory roles for the CBN and the Nigerian SEC for monitoring matters related to digital currencies.

All Posts »
PrevPreviousWhat’s up with the Fed’s probe into Binance?
NextCrypto.com Delists USDT for Canadian UsersNext