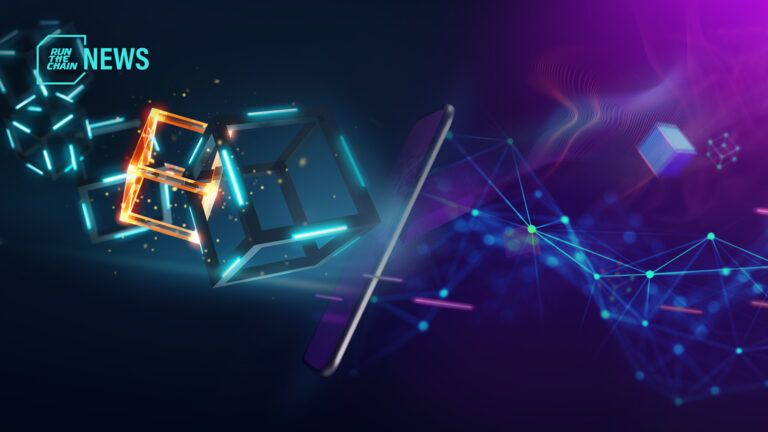 Cryptocurrency transactions can be facilitated via blockchain technology without the involvement of a reliable third party, such as a centralised bank.

A blockchain’s “On-Chain” transactions provide more security and transparency because they are validated and stored on an immutable public distributed ledger.

However, depending on the network’s verification method, blockchain transactions could imply expensive fees and long processing times. For instance, the confirmation time for a Bitcoin (BTC) payment might range from a few minutes to a few days on the Bitcoin network.

Off-Chain transactions are confirmed outside the primary blockchain network, which frequently makes the transaction process easier for the consumer and more affordable.

This is how it goes: A block is a digital collection of data that contains all the information about a transaction between two parties when they want to exchange cryptocurrency. An associated blockchain network receives that block, which then sits there in anticipation of being verified by nodes—computers that are part of the network—and added to the blockchain.

Proof-of-work is one of the consensus mechanisms that is used to verify transactions. It is used by Bitcoin, which relies on miners to match the “hash” and win the block reward. Proof-of-Stake, which will be used by Ethereum Network after the Merge, requires participants to stake their tokens to have a chance to be the validator for a block of transactions.

Despite providing optimal security and transparency, validating transactions is time-consuming and thus contributes to a longer transaction time.

High demand for transaction validation could also make the network extremely expensive to use. Another common criticism of the Proof-of-Work consensus mechanism is that the mining process requires a large amount of computational power and energy, prompting the Merge to happen in the Ethereum Network.

Off-Chain transactions transfer a portion of a blockchain ecosystem’s work, which can then be reintegrated into the blockchain. Users of an Off-Chain network consent to having a third party manage transaction validation and authentication.

Off-Chain technologies help a blockchain network scale by enabling quicker and less expensive transactions. A layer-2 solution is a second blockchain created on top of the first blockchain (the Mainnet) to improve Mainnet scalability in terms of speed and cost. It also offers greater anonymity as transaction data is not broadcasted to the network.

To confirm Off-Chain transactions, parties could undertake a transfer agreement, use a third party guarantor to oversee the transaction, or send another party the private keys to a wallet. While Off-Chain Transactions might offer greater scalability, transparency might be affected as Off-Chain transactions do not follow the same protocol as a blockchain. The duty of validation and authentication might also be delegated to an intermediary, thus increasing the security risks.

Blockchain networks help with transaction security, transparency, and usability. However, some blockchain networks, like Bitcoin or Ethereum, have a limited ability to scale and may charge exorbitant fees to complete transactions. Off-Chain alternatives resolve these problems and encourage quicker, inexpensive, and flexible transactions.