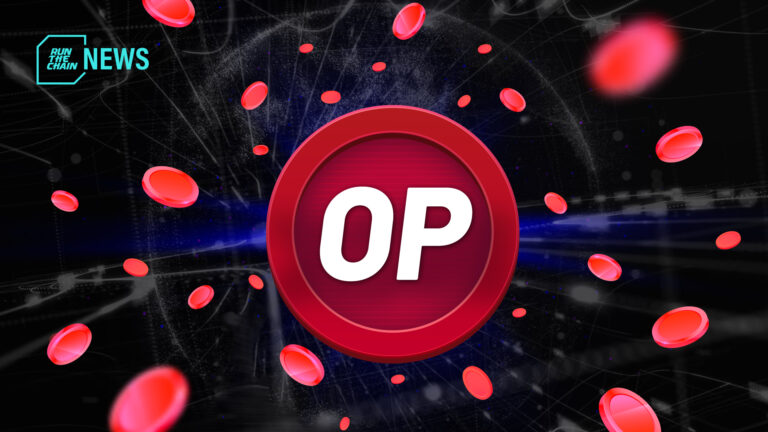 Decentralised exchange aggregator 1inch has announced on its blog that it will be giving out a retrospective airdrop of 300,000 OP tokens to 1inch wallet users on the Optimism network — an Ethereum Layer 2 scaling solution.

The distribution will be implemented in a retrospective Merkle drop. 3,782 of 1inch wallet’s most active and regular users will receive an equal distribution of the OP tokens, and they are already available for claiming.

This will exclude wallets used in a Sybil attack — a security threat whereby an attacker uses multiple addresses for malicious reasons.

OP token is the native cryptocurrency of Optimism, granting holders the ability to participate in the network’s multi-tiered governance system.

Co-founder of 1inch Network, Sergez Kunz said that “optimism is one of the most efficient and popular L2 solutions”. Since the expansion of 1inch to Optimism, substantial activity has been seen on the network. The airdrop is expected to come as an extra incentive for coin holders to use 1inch on Optimism.

In August 2021, The 1inch Network expanded to Optimism. A total of slightly more than 45,000 wallets on Optimism were using 1inch protocols as of August 2022. 28,600 of those wallets made the majority of their transactions on the Optimism blockchain because it became their priority network.

It currently has over $900 million in value locked on the network, and since the year’s beginning, the number of transactions has been continuously increasing.

It has the potential to reach 2,000 transactions per second (TPS) over time compared to approximately 15 TPS on Ethereum according to 1inch co-founder Anton Bukov.