Over $3B drained: Is Binance Going Through a Bankrun? 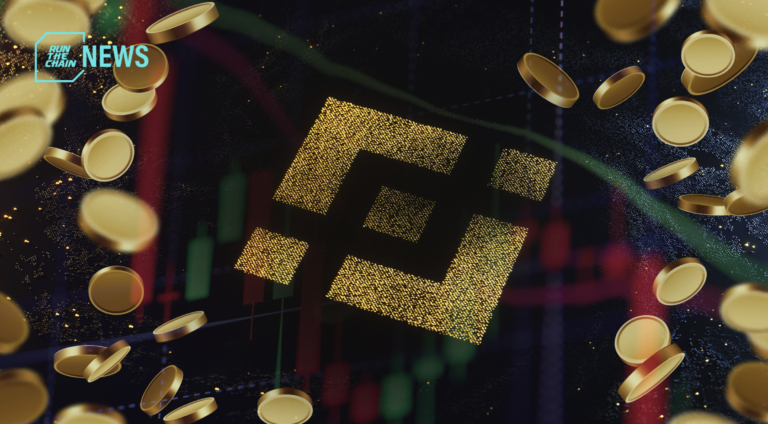 Withdrawals from crypto firms and users out of Binance (as of writing) have seen a total net outflow of over $3.6 billion within the past week.

The crypto industry’s largest exchange saw a mass exodus of withdrawals over the past week, with Tuesday marking the highest amount of withdrawals recorded over one day since June, according to data from blockchain analytics platform Nansen.

It was recorded that over 24 hours, Binance’s international operations saw amounts over $8.78 billion withdrawn by users of the exchange. At the same time, $5.1 billion arrived as incoming funds – making Binance experiencing a net outflow of approximately $3.66 billion on Tuesday.

While Nansen’s data only cites Binance’s Ethereum and ERC-20 token movements, roughly 63% of Binance’s portfolio is on Ethereum.

Binance has had the highest daily withdrawals since June, with over $2B* in net outflows since Dec 12

Binance’s $3.66 billion outflow is astronomically larger than that of other exchanges at the same time. Coinbase saw net outflows of $574 million from its main exchange, and $248 million from its Coinbase Custody service. As billions were exchanged in and out of Binance International, Binance’s US operations experienced a far smaller blow – with a net outflow of over $38.7 million.

Even though Binance saw massive amounts of withdrawals, at the time of writing, it still holds around $58.9 billion in assets. These assets are mostly held in Binance’s stablecoin BUSD, Tether (another stablecoin), Bitcoin, and Ethereum.

As of this point, Binance is probably fine. At the most, the exchange would have been mildly affected by the withdrawal wave.

Currently, Binance’s exchange token BNB is the fourth-largest cryptocurrency by market capitalisation – but has been down about 2% in the past 24 hours, according to CoinGecko. BNB had experienced a down of 8% within the past two weeks.

Ethereum prices have shot up 12%, and Bitcoin has enjoyed a 9% increase within the past two weeks.

Meanwhile, Changpeng “CZ” Zhao, Binance CEO, is keeping a level head about it, noting that it’s just another typical day in crypto. In fact, he views the withdrawals as a “stress test”, as it “keeps the industry healthy”, despite costing some network fees along the way.

It costs some network fees to run these "tests". But keeps the industry healthy.

On Tuesday, Binance US experienced a pause in withdrawals after a token swap issue. The exchange reportedly was unable to convert funds due to the liquidity provider (a New York bank) being closed at the time. Withdrawal services have since resumed.