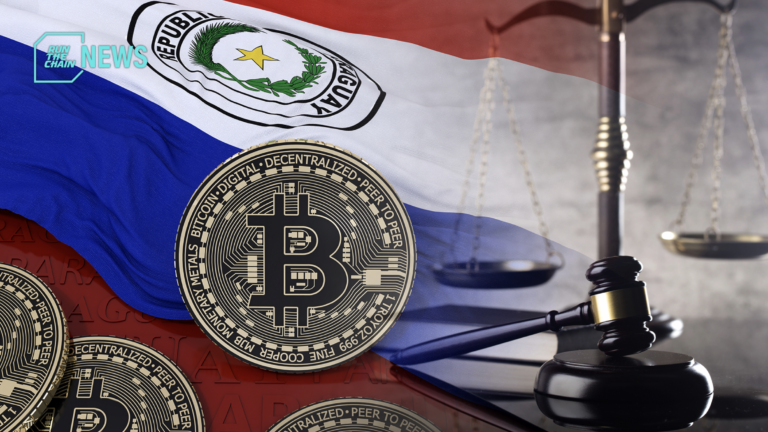 Paraguay was prepared to become a Bitcoin mining paradise – but lawmakers have abandoned such plans.

The South American nation had plans to regulate its crypto mining industry – but shelved the country’s hotly-debated “Crypto Law” on Monday.

The bill was created in order to set regulatory frameworks for crypto mining within Paraguay.

Drafted by Congressman Carlos Rejala and Senator Fernando Silva Facetti, the bill aimed to cap the amount of electricity that is used for mining operations, and to tax the industry.

Lawmakers came to a verdict of abandoning the creation of such regulations after months of debates – archiving the bill.

Before shelving, the bill was already vetoed in August when President Mario Abdo Benitez came out with claims that Bitcoin mining was a net loss for the country – as he saw Bitcoin was using too much energy and brought very little to employment benefits within Paraguay.

The final strike before the bill became archived was on Monday, when Paraguay’s Chamber of Deputies in the lower house voted against sending it to become legislation.

Paraguay has a reputation amongst Bitcoin miners, as its cheap electricity rates are attractive to maintain business. As mining bitcoin is an industry that demands an abundance of electricity to keep running, some saw the shelving of the bill as a positive.

As the bill was archived, Bitcoin miners can expect to not undergo electricity usage caps that may hinder their operations.

Luiz Benitez, secretary of the Blockchain Association of Paraguay, says that the organisation was pleasantly surprised upon finding out that the veto was accepted. “Finally sanity prevailed,” adds Benitez.

It may seem that the crypto community in Paraguay has become noticed and taken into concern from legislators. Benitez notes that crypto advocates in Paraguay have been working hard to educate legislators so that better forms of regulation can be drafted.

Other international crypto firms have been looking to expand operations to Paraguay. Bitfarms, one of Canada’s leading miners, announced last year that it is planning to set up shop in the South American country with a five-year lease. In order to be more eco-friendly in Paraguay, Bitfarms also plans to undergo an annually-paid renewable power purchase agreement so that it can secure 10 MW of hydropower each year.