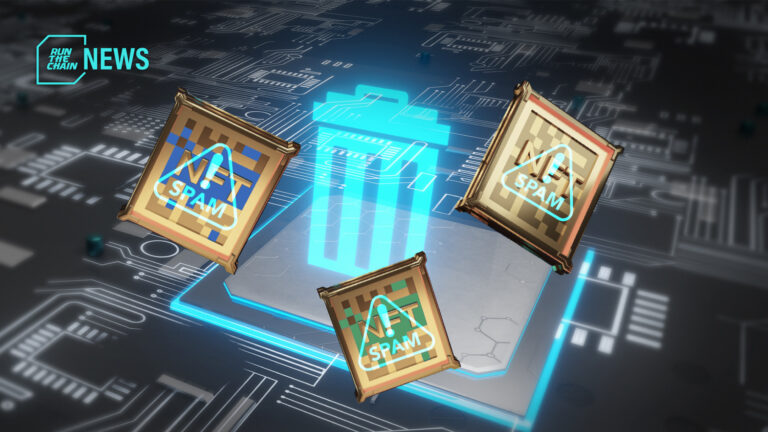 In a blog post, the Phantom team introduced the feature, which also allows users to receive a very small deposit of Solana (SOL) once used.

“We’re still in the Wild West days of Web3. As the crypto ecosystem grows, so have the number of bad actors looking for ways to steal user’s funds. The rapid growth in popularity of NFTs has led to an increasingly prevalent method of attack for scammers – Spam NFTs,” writes Phantom.

Citing that scams in the NFT world are “becoming increasingly more sophisticated”, the feature will reduce the risk of bad actors exploiting the blockchain in mechanics like NFT airdrops, or claims for free gifts or NFTs.

“To remove unwanted wallet spam, simply select the NFT you want to burn in the Collectables Tab, and select the Burn Token function located in the top-right ellipsis menu,” explains Phantom. “Once an NFT is burned, the token is permanently removed from the wallet and you receive a small deposit of SOL that serves as the “rent” used to pay for storage.”

The deposit is also a reward for helping Phantom build a blocklist of spam and phishing NFTs, which they have been maintaining, and have kept open source. Phantom’s blocklist already has  800+ mint addresses that have been associated with malicious NFT collections.

In the fight against blockchain scams and exploits, Phantom is collaborating with Blowfish on ways to improve how users are notified against scams and phishing attempts. As of writing, Phantom’s warning system pops up when a malicious transaction is made with an address that has been logged in the blocklist.

5/ We are also collaborating with @blowfishxyz to introduce a more advanced phishing warning system today.

When spam NFTs trick users into using a misleading site, we issue a warning on any malicious transactions that could compromise their assets or permissions.

Beyond NFT Burning, Phantom has announced that its users can enjoy more automated spam detection features in the future. “Using providers like SimpleHash and our own internal reporting, we will be able to gauge if an NFT is likely to be spam,” says Phantom.

Phantom is one of Solana’s most popular wallet providers, with more than two million active users each month, according to the firm in a post made in January.