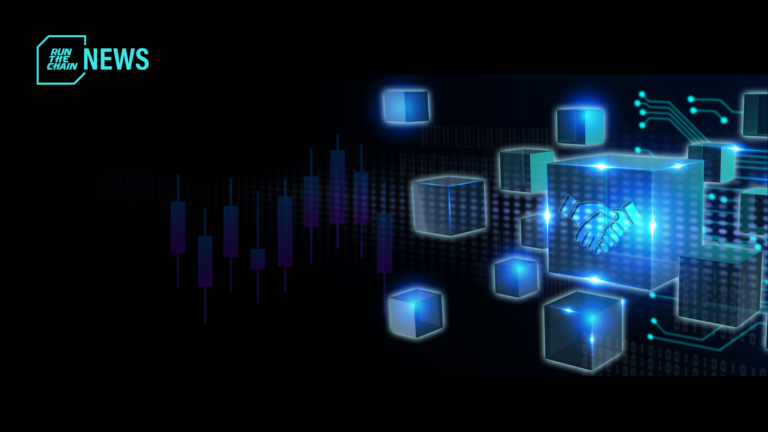 South Korean Web3 gaming startup Planetarium Labs has raised $32 Million in a Series A funding round.

The $32M investment will be used to help Planetarium build a Web3 game network which includes tools for gaming and player governance.

We are excited to announce that Planetarium Labs has closed its Series A with @animocabrands, Kakao/Krust, Wemade/@WemixNetwork, @SamsungNext to lay the groundwork for a generation of Web3 games powered and governed by the community.https://t.co/82QtzPoGHs

Planetarium Labs CEO Kijun Seo aims to have games on Planetarium’s Web3 gaming ecosystem run “its application-specific blockchain network,” while allowing freedom to design governance and tokenomics. Players and communities of each game can operate distinct decentralised networks that power each game, via the ecosystem.

Libplanet is utilised by the blockchain role-playing game Nine Chronicles, developed by Planetarium, released in October 2020. Nine Chronicles has more than 300,000 users, and is backed by Binance Labs, Animoca Brands, and Ubisoft.

Seo states that Planetarium will reveal more game titles under development with its partners later this quarter. Planetarium has recently signed a partnership with XL Games, to explore community-governed MMORPGs.

The funding round was led by Animoca Brands, a Hong Kong-based game software company and venture capital company. The company has recently seen massive growth, following the decision to invest in blockchain gaming.

“We strongly believe that the future is massive decentralised worlds in an open metaverse, which is why we are delighted to support Planetarium Labs’ vision of community-centric blockchain games that empower players with creative freedom and full digital rights,” Yat Siu, co-founder and executive chairman of Animoca Brands, said in a press release.

Other investors in the round include Samsung Next, South Korean technology giant Kakao alongside Planetarium partner Krust Universe, and WeMade, the publisher of Mir4 – another ‘play-to-earn’ game.