Report Claims $540M Has Been Laundered Through RenBridge 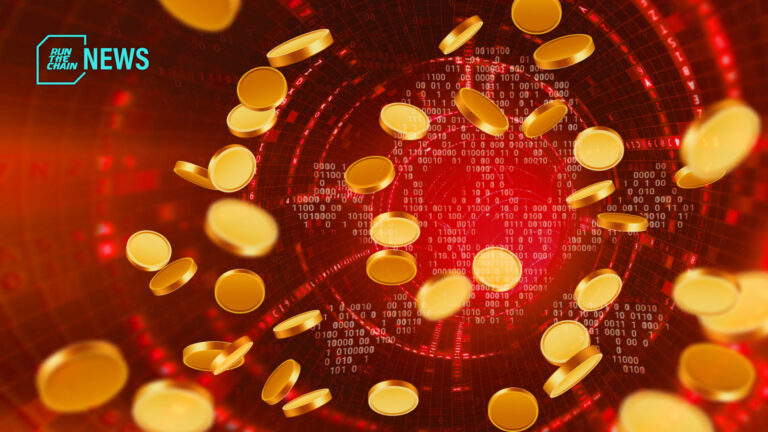 Cross-chain bridge RenBridge has allegedly laundered at least $540 million in illicitly obtained capital, according to the blockchain analytics provider Elliptic.

In a blog entry, Elliptic reported that RenBridge has been facilitating the laundering of more than $540 million since 2020.

In the report, Elliptic stated that the laundering process is called chain hopping, where one cryptocurrency is converted to another and is moved across multiple blockchains. Chain hopping has been used by hackers to avoid transactions being traced.

While cross-chain bridges are legitimate tools in the world of decentralised finance (DeFi), they have been leveraged in conducting illicit activities such as money laundering.

The $540 million in crypto assets laundered through RenBridge have originated from criminal activities such as theft, fraud, and ransomware since 2020. These amounts include over $153 million in ransomware proceeds and crypto assets stolen by hackers based in North Korea.

According to Elliptic, at least $267.2 million of DeFi assets have been laundered through RenBridge, which includes $33.8 million stolen from Japanese crypto exchange Liquid in August 2021. Liquid’s total losses amounted to $97 million, with attacks alleged to be linked to North Korean hackers.

“Blockchain bridges such as RenBridge pose a challenge to regulators since there is no central service provider that facilitates these cross-chain transactions,” notes Elliptic. It can be seen that there will be more effort from authorities to control individuals and groups from conducting illicit activities on the blockchain.

There has been continued concern for the future of cross-chain bridges and DeFi platforms. In a status report from the Financial Action Task Force (FATF), the organisation stated that the rapid growth and evolution of the DeFi sector can “cause risks to accelerate and proliferate.”

Cross-chain bridges have been the target of several hacks in 2022, with the latest victim being Nomad Bridge, who had $156 million in crypto assets siphoned due to a bug exploit on August 2nd. Hackers were reported to send an amount of $2.4 million stolen Nomad funds through RenBridge.