Sam Bankman-Fried Insists that FTX US is “Fully Solvent” 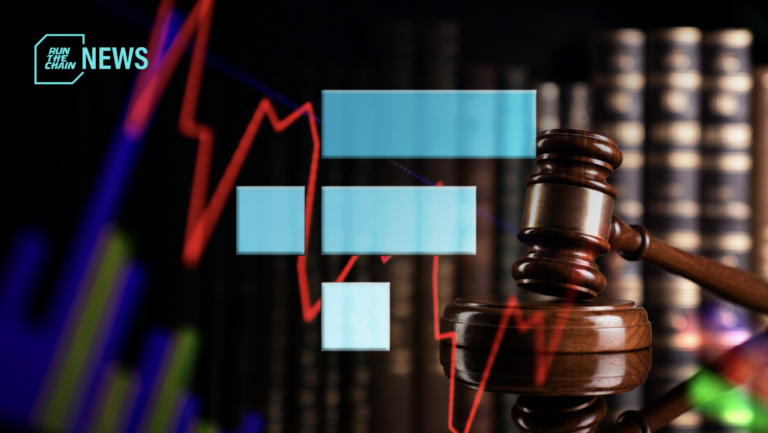 While the FTX bankruptcy restructuring team has repeatedly stated that FTX and FTX US’s operations are missing millions worth of customer funds, the FTX founder and ex-CEO says that they’re wrong.

In a “herculean investigative effort,” Ray said that his team was only able to locate $181 million worth of FTX US funds, and managed to find out half of these assets were drained from wallets in “unauthorised transfers” right after FTX filed for Chapter 11 bankruptcy protection on November 11, 2022.

Upon receiving news of the presentation’s contents, Bankman-Fried critiqued the presentation created by legal team Sullivan & Cromwell (S&C), saying that “these claims by S&C are wrong, and contradicted by data later on in the same document,” adding “FTX US was and is solvent, likely with hundreds of millions of dollars in excess of customer balances.”

Bankman-Fried, who is charged with eight financial crimes related to the FTX collapse, currently remains in house arrest, but is eager to publicly deny claims made by FTX’s financial restructuring team.

“Later in the same report, S&C reveals that FTX US has an additional $428m USD in bank accounts, on top of the $181m of tokens—for roughly $609m of total assets,” Bankman-Fried wrote. The $428 million in question appears to be referring to a “Confirmed Cash” (confirmation that such assets are available) table linking $428 million to the West Realm Shires silo. West Realm Shires is a US-based parent company overseeing FTX US, and LedgerX.

It’s worth noting that in the same substack post that attempts to claim that FTX US is not missing any customer funds, Bankman-Fried is using numbers that were from the time of his resignation as FTX CEO, on November 11, 2023. Meanwhile, Ray and his team are working to distance FTX from its founder, cutting Bankman-Fried’s access to company financial records and accounts during FTX’s Chapter 11 proceedings.

Once a leading crypto exchange, FTX’s status soon went under as allegations of misuse of customer funds, theft, fraud, and inadequate company structuring have come to light. On November 11, FTX founder Bankman-Fried stepped down from his position as CEO at the firm.

Bankman-Fried’s criminal charges from the US Department of Justice (DoJ) include conspiracy to commit wire fraud, and a separate charge from the US District Court for the Southern District of New York for money laundering – pleading not guilty on all counts, with a trial scheduled to begin in October 2023.

Meanwhile, not enough information has been provided, where the Ad Hoc Creditor Committee filed an objection to FTX, asking for more time to prepare the assets and liabilities list with a due date of January 23. On December 21, FTX submitted another filing, asking for a new due date of April 15.

“It does not appear that the Debtors will ever be able to reconcile their pre-petition books and records (or, more likely, create them in the first instance) and file accurate schedules and statements in these Chapter 11 cases,” attorney Daniel O’Brien wrote in the objection.

As it is difficult to determine a dollar value for the shares held due to FTX’s swift collapse, it is estimated that it can take another three months for FTX to produce a complete account of its assets and liabilities.