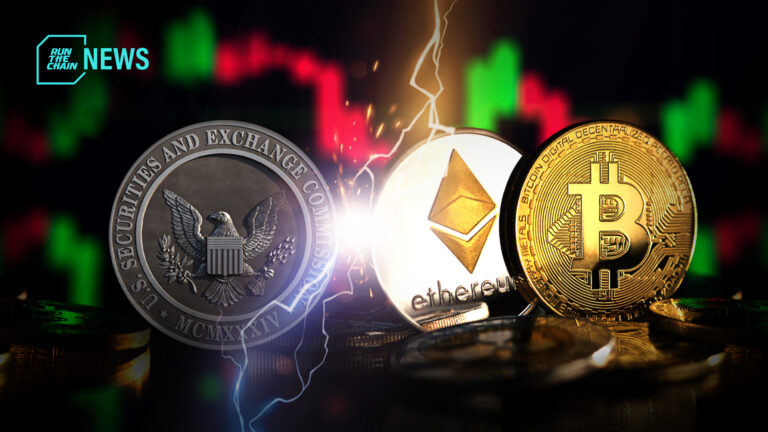 SEC Commissioner Hester Peirce says that the SEC is not working in good faith, citing that the agency has adopted a more aggressive approach in crypto regulation, compared to normal regulations.

The news comes as no surprise – prominent figures in crypto have long voiced their opinions  of the SEC taking unreasonable and unfair measures in regulating crypto.

“What drove this initially was the feeling that crypto probably wouldn’t stay around,” attributing a cause to the distrust of crypto by the SEC. “Why invest the resources in developing some kind of framework for something that’s not going to stay?”

Peirce highlights that many regulators from the SEC have seen crypto as a trend, not a revolution in finance. With this dismissive mindset towards crypto, Peirce notes that the SEC’s approach to crypto has only focused on isolated enforcement actions.

In the case of crypto, consultations with crypto companies were done one-by-one, and were often sessions where the SEC would list out a set of rules to be enforced upon, rather than collaborating on policy.

However, the SEC’s current chair Gary Gensler begs to differ – saying that he is treating the crypto industry just like any other market. Gensler had also called for crypto companies to “come in and talk” if there were any unsatisfactory regulations.

“Come in and talk to who? Set up an appointment how? You using Calendly these days? Since you understand crypto lending/finances, why don’t you just publish bright line guidelines you would like to see and open it up for comments?” tweeted Cuban in response to Gensler’s Op-Ed on crypto.

Peirce also shares a similar sentiment with Cuban where setting up invitations to meet to discuss policy as pointless. She also notes that the SEC’s history of meeting with crypto  companies has led to nothing, saying that crypto businesses are left in the dark and not able to move forward in building up their business.

“If you’re going to tell people to come in, people need to see people walking in the front door and coming out again, holding an exemptive order or something that allows them to move forward with their business and allows us to achieve our regulatory objectives,” said Peirce.

“But if you just see people walking in and then you see them walking out either with an enforcement action, or with nothing, people aren’t going to want to come in the door.”

So far, meetings between the crypto industry and the SEC have not yet generated an exemptive order for crypto. Exemptive orders are generated by the SEC so companies can have a reference point for properly and legally navigating existing regulations.

As such, Peirce believes that the SEC’s flippance towards crypto is barring the US from getting involved in being part of the development of a critical industry.

“Ultimately, you’re going to see aspects of this thing called crypto permeating all aspects of our lives,” said Peirce. “And crypto once looked to the SEC, and it said, ‘well, we think we can work with the SEC to build something that makes sense.’

“Now more and more, I’m hearing people say, ‘Well, I’m just going to go to the CFTC [Commodities Futures Trading Commission] and hope that they come up with a regulatory regime we like,’” she added.

“That is too bad, that people have given up on us,” said Peirce. “Because we haven’t taken those steps to work in good faith.”