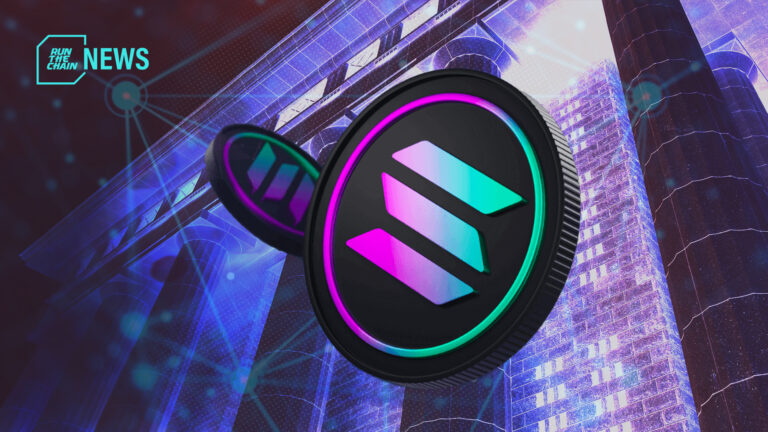 As we have seen the Ripple v. SEC case play out for what is seemingly an eternity in the fast moving crypto world, a new lawsuit has emerged – this time against Solana Labs.

Led by Anatoly Yakovenko, Solana Labs is the organisation behind the well-known Solana blockchain, which at its peak in late 2021 was a top five cryptocurrency but has since fallen.

The recently filed lawsuit claims that the company and a number of people associated with it had drawn illegal profits from its native token, SOL, as well as selling it as an unregistered security.

The suit was filed in California federal court by plaintiff Mark Young, who bought an undisclosed amount of SOL in the latter part of 2021.

He alleged that, “Defendants [Solana Labs & CEO Anatoly, Solana Foundation, Venture Capital Multicoin Capital & CEO Kyle Samani, and trading platform FalconX] made enormous profits through the sale of SOL securities to retail investors in the United States in violation of the registration provisions of federal and state securities laws, and the investors have suffered enormous losses.”

The complaint also mentions how Solana meets several points of the four-prong Howey test, which is commonly used in determining whether an asset should be considered as a security and hence, subject to its requirements.

The argument of ‘decentralisation’ is often used in promoting the idea that cryptocurrencies shouldn’t be considered as securities. However, the complaint directly addresses this, asserting that “control of Solana’s blockchain network is highly centralised”, citing Solana’s numerous network outages and token supply as evidence.

The plaintiff is currently seeking a jury trial to declare “that SOL is a security and that Defendants’ unregistered sales of SOL securities violated applicable laws” and to be compensated for damages.

What does this mean for the future?

If the case turns out to be successful, it could have huge ramifications within the crypto industry. As the majority of crypto companies have already operated for years with uncertainty about regulations, especially pertaining to securities, this case could split open the industry and put other cryptocurrencies and exchanges under scrutiny.

Just like how many platforms were forced to de-list XRP in late 2020 when the SEC first launched the lawsuit, we could see a similar outcome here.