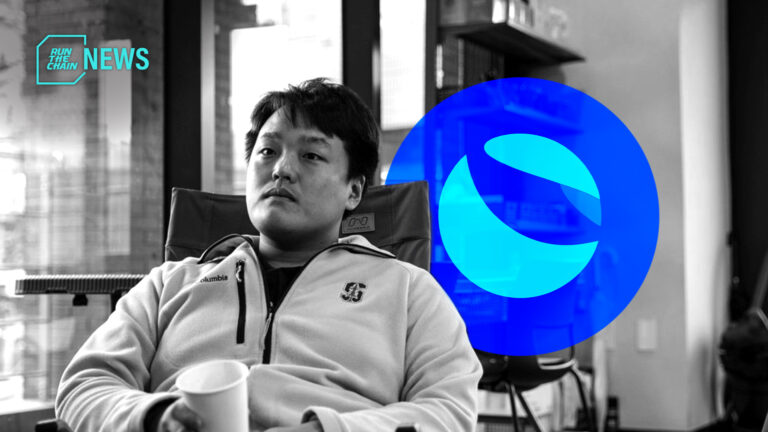 Do Kwon, a co-founder of Terraform Labs and the subject of South Korean allegations related to a $60 billion Bitcoin wipeout, refuted reports that he was hiding after Interpol issued a red alert for his arrest.

On Monday, Kwon tweeted that he was “making zero attempt to hide,” adding that he “goes on walks and malls.” Interpol had asked law enforcement agencies worldwide to find and detain the missing 31-year-old cryptocurrency entrepreneur, according to prosecutors in Seoul.

Kwon and five other people have been charged with offenses, including breaking the law governing capital markets.

Kwon earlier this year relocated from South Korea to Singapore, where his now-defunct Terraform Labs project had a presence. However, it is unclear where he is now after the city-state announced on September 17 that he has left.

The co-founder of Terra is from South Korea. Although there are certain exceptions, dual citizenship is generally not accepted in South Korea. It is unknown if Kwon has passports from multiple nations.The search for him was subsequently intensified by the prosecution.

Currently, South Korea has no extradition agreement with Singapore, and Interpol’s Red Notice can only request local law enforcement to detain Kwon if he’s located.

The algorithmic stablecoin TerraUSD and its sister token Luna were created by Terraform Labs. In May, both coins crashed, causing significant losses in the cryptocurrency markets and escalating regulatory scrutiny of digital assets.

Indonesian financial regulators apparently have been attempting to change current rules to prevent similar scenarios among leadership at the country’s crypto firms amid the uproar over Kwon’s whereabouts and potential arrest.

Didid Noordiatmoko, interim head of the Commodity Futures Trading Regulatory Agency, suggested amendments to ensure that two-thirds of directors and commissioners at cryptocurrency companies were Indonesian residents and would prevent leadership “from fleeing the country if any problem emerges.”