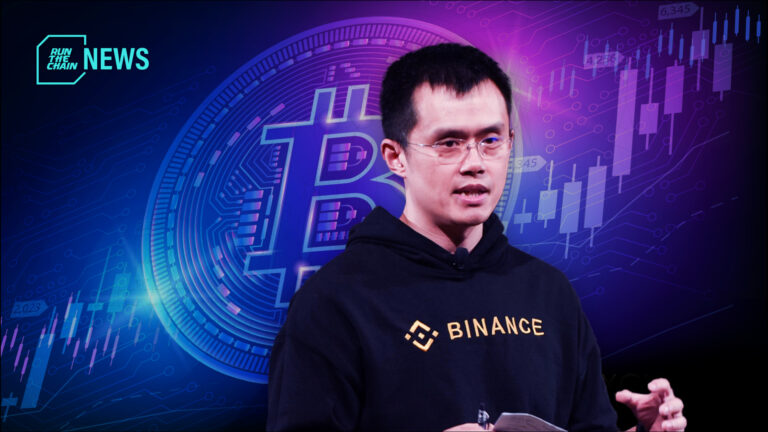 Binance CEO CZ Zhao has said that the buying and selling of Bitcoin (BTC) can fundamentally change the asset’s prices, in reference to Tesla CEO Elon Musk’s decision to offload 75% of its held Bitcoin assets.

Zhao also notes that he is still holding Bitcoin that he has bought since he entered the industry.

The comments were made in reference to Tesla’s Q2 business report, where it has noted “as of the end of Q2, we have converted approximately 75% of our Bitcoin purchases into fiat currency”. Following news of the sale, numerous BTC transactions by suspected “whales” – those holding an exceptionally large amount of crypto, have been reported to affect drastic changes in BTC’s price.

Zhao’s comments can be like be taken as lighthearted, as he has previously contributed $500 million to support Elon Musk’s acquisition of Twitter. Zhao adds that he thinks there is no one who precisely knows why Musk has decided to sell Bitcoin to add $936 million of fiat currency to the company.

Days before, Musk has noted that Tesla needed funds to aid the opening and operation of new manufacturing factories in the US and Germany, and cash flow in its ventures in China to ease the economic impact of extended Covid-19 lockdown regulations.

Zhao claims that he has not sold Bitcoin, as he has kept almost all of the “original ones”, and has only spent “less than a single percentage” of his wallet. Earlier in June, Zhao has stated that he has no fiat, and all his monetary assets (and transactions) are in crypto.

Zhao has also expressed that Binance has very minimal exposure to crypto lending firms that have fallen victim to insolvency, such as Celsius and Voyager, and that Binance has not acted as neither creditor or debtor.

Zhao is firm that Binance is an exchange, not a loaning firm, as an explanation to why it has avoided the fallen firms.