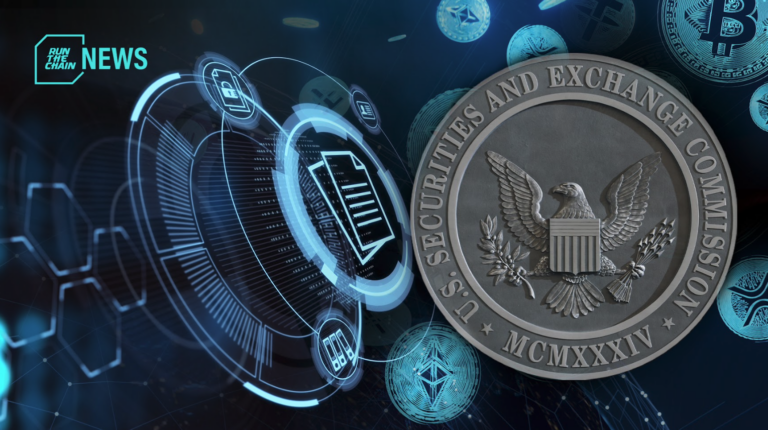 Although the US SEC’s Howey test has been a long-term standard for what is defined as an investment, it doesn’t address digital assets in its definitions.

For over half a century, the US Securities and Exchange Commission (US SEC) has used the so-called Howey test in deciding whether a financial agreement qualifies as an “investment contract”, and therefore subject to US federal securities laws.

This test is also well-known amongst those keeping up with crypto regulation news – and is used by the US SEC as a framework to determine whether a digital asset should be classified as a security.

However, it has plenty of limitations.

Why is the Howey test relevant to crypto?

But how is an old set of criteria still being used for a new kind of financial technology?

According to crypto-friendly SEC Commissioner Hester Peirce, what makes the Howey test relevant is how tokens are being marketed and sold. In the “crypto world […] a lot of these things were sold as tokens plus a promise that we’re going to build a network,” said Peirce.

Let’s take a flashback to 1946, when the US SEC filed a complaint against W.J. Howey Co., resulting in the creation of the Howey test.

The defendants, W.J. Howey Co. and Howey-in-the-Hills Service, Inc., owned and sold a large number of citrus groves to buyers in Florida, who would later “lease back” the land to Howey. A “leaseback” agreement allows a company who sells an asset to lease back the same asset from the buyer.

Howey staff then would tend to the groves, and then would sell the fruit on behalf of the new owners, who have purchased the citrus groves from Howey. All profits and revenues would be shared between both parties. Not to mention, some people note that most buyers of these citrus groves did not have much experience with agriculture, and didn’t have to tend to their purchased land themselves.

Anyway, as Howey did business, the company didn’t register these citrus grove transactions with the US SEC. As such, the US SEC intervened, filing a lawsuit, resulting in the court’s final decision that these leaseback agreements were considered investment contracts.

Following these criteria, it’s no wonder that back in August, SEC chairman Gary Gensler said “many tokens may be unregistered securities” because “folks buying these tokens are anticipating profits, and there’s a small group of entrepreneurs and technologists standing up and nurturing the projects.”

But Peirce is of the opinion that the assets and the promises of an investment contract are separate from each other.

Where does the Howey test fail?

Peirce notes that the Howey test fails to address whether a crypto asset itself is a security, or not. The Howey test is not multifaceted enough to determine so, and does not even account for a decentralised asset – which is a criteria that is not defined by the Howey test.

“You can say, ‘Well, look, a lot of these initial sales sure look like securities offerings,’ but then the question is, is that token, is the crypto asset itself, a security?” she asked.  “That’s a much harder question to answer, and I think it’s one that people answer differently.” Peirce then continues that such an “orange grove is going to be treated as a security in perpetuity […] I don’t know when it will stop being a security, and that doesn’t make sense.”

To keep up with the times, Peirce said that if the US SEC becomes more clear on what digital assets are, criticism of the SEC’s regulatory approach may calm down. If things were “more  precise”, (such as defining what is a security and a commodity for digital assets) Peirce believes  that there would be fewer objections towards the US SEC’s reliance on the Howey test.

“A lot turns on whether something is a security, and so that’s why we have to get clarity around that question,” said Peirce. But so far Gensler has been reluctant to publicly comment on the issue, beyond publicly stating that Bitcoin was a security. He has yet to comment on other coins.

A future for Howey in crypto?

As the US is ramping up crypto regulation efforts, there hasn’t been much positive movement within the SEC itself, according to Peirce.

Much more needs to be done prior to thinking about the nitty gritty about how any given digital asset is taxed.

Despite interest and efforts in better understanding crypto and what it can do, Peirce notes that progress in crypto development has been heavily impacted by the US government’s reluctance  to implement suitable rules that address needs, rather than punishable actions.

“The wheels of regulation and legislation move very slowly, and I think that that can be both good and bad,” she said. “In the crypto world, we’ve seen for a long time that there’s been a lack of [regulatory] clarity, which I think has led people to do things that they wouldn’t have done had there been clear guidelines.”