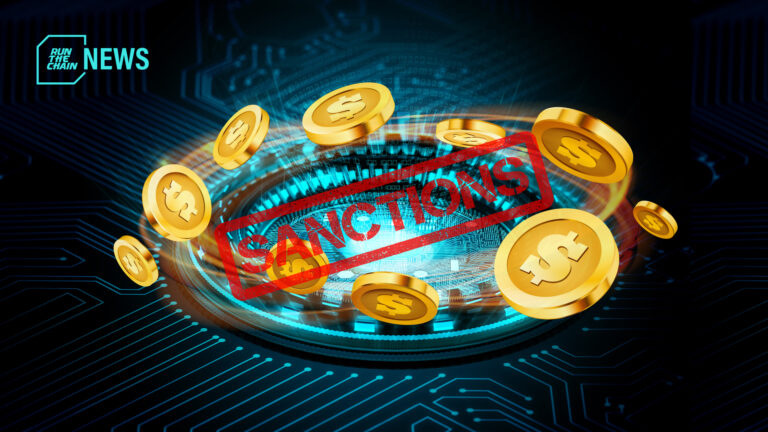 Zero-knowledge, proof-based private transaction platform Tornado Cash has been sanctioned by the U.S. Department of the Treasury’s Office of Foreign Assets Control (OFAC).

Tornado.cash – and associated addresses on Ethereum – have been added to the OFAC ‘Specially Designated Nationals with whom Americans and American businesses are not allowed to transact list’ (SDN list). As a result, in the event that an American conducts crypto transactions with the platform and its related addresses, they will be in violation of the sanction.

Since its creation in 2019, Tornado has been used to launder more than $7 billion worth of virtual currency, according to a press release from the U.S. Treasury. The sanction was made following allegations that Tornado Cash has helped in laundering proceeds from crypto hacks.

The release details that amongst the total sum laundered, over $455 million was stolen by Lazarus Group, a Democratic People’s Republic of Korea (DPRK), state-sponsored hacker collective. Lazarus Group was previously sanctioned by the U.S. in 2019, and is known to be behind one of the largest crypto heists to date, and several other high-profile crypto hacks.

Coin Center, a blockchain policy advocacy group, raised concerns over this sanction, arguing that the loss of Tornado is a loss of privacy tools that will restrict financial freedom for Americans.

In a blog entry, Coin Center’s executive director Jerry Brito & research director Peter Van Valkenburgh examined the legal and constitutional effects of the Tornado sanction. Valkenburgh has proposed that this action from the OFAC was tantamount to an unconstitutional restriction of freedom of speech.

“This particular usage of OFAC raises heightened constitutional concerns because it is, again, not a ban on one non-US person’s ability to use the financial system, it is instead a ban on effectively every American’s ability to use a particular open source software tool,” wrote Brito and Valkenburgh.

Coin Center has raised additional concerns about how sanctions are typically raised against persons and entities, but not for pieces of code. While blockchain transactions cannot be rejected, any American can potentially be in violation of these sanction laws if they unknowingly receive money associated with Tornado Cash.

In regards to the matter, Blockchain Association Head of Policy Jake Chervinsky tweeted that the decision to sanction Tornado Cash has stepped over a line, and is evaluating the implications, ”including for the constitutional rights of US citizens broadly & software developers specifically.”

All Posts »
PrevPreviousChainlink Will Only Support PoS After Ethereum Merge
NextWhat is DeFi?Next