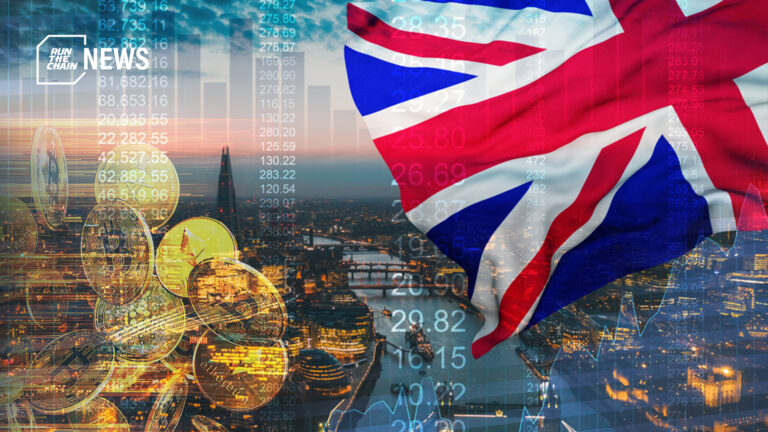 The United Kingdom introduced legislation Thursday to make it easier for law enforcement agencies to seize, freeze, and recover crypto assets used in criminal activities such as money laundering, drug trafficking, and cybercrime.

The 250-page Economic Crime and Corporate Transparency Bill, first promised in May, was introduced by the Home Office, Department for Business, Energy and Industrial Strategy, Serious Fraud Office, and Treasury, and it includes provisions for more than just cryptocurrency. It received its first reading in the House of Commons on Thursday, with the second reading set for October 13.

“For years, domestic and international criminals have used U.K. company structures to launder the proceeds of their crime and corruption, and they are increasingly using cryptocurrencies.” The National Crime Agency’s director general, Graeme Biggar, stated that “these reforms – long waited and much welcomed – will help us crack down on both”

Even in the absence of the bill, the authorities have not been rendered powerless. According to the BBC, London’s Metropolitan Police seized a record 180 million British pounds (US$200 million) of cryptocurrency linked to international money laundering in July of last year, following a 114 million-pound haul in June.

The bill is intended to build on the previous Economic Crime (Transparency and Enforcement) Act, which assisted regulators in imposing sanctions on Russia and freezing relevant assets in the country. Regulators are concerned that some Russians are using cryptocurrency to avoid sanctions imposed after the invasion of Ukraine.

In July, Ukraine prosecutors seized approximately $3.39 million in assets, including silver, land, and apartments, from brokers who allegedly facilitated cryptocurrency purchases for users in Russia and Russia-occupied territories.

Following the lead of other countries, the Treasury updated guidance earlier this month to require crypto exchanges and wallet providers to report suspected sanction violations. The United States and the European Union both clarified their positions.