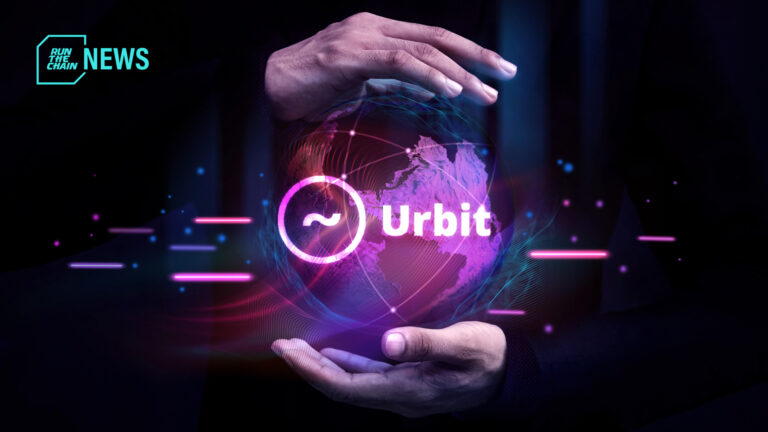 While Urbit has a reputation in the Web3 community for being a wildly ambitious project, little is known about the engineer and mastermind behind Urbit.

Urbit is an open-source software project that seeks to return networked computing to its peer-to-peer roots. Yarvin came up with the idea more than a decade ago and launched it in earnest around 2013. Yarvin was better known for his controversial political blogging than his revolutionary idea.

During the time of development from 2002 to 2013, Yarvin worked alone and full-time on an end-to-end clean-slate system-software stack, and placed the final product in the public domain. In 2013 it was able to raise a 1.5M seed round. Curtis Yarvin resigned as the CTO, board member, and voting shareholder of Tlon (Urbit’s corporate sponsor) in 2019.

Fast forward to the year 2022, the Urbit Assembly is expected to be attended by 500 people which kicks off Saturday in Miami, double that of last year.

“This is the year that we focus less on Urbit, and more on what’s built using it,” said Josh Lehman, ED of Urbit Foundation. Urbit Foundation is a non-profit entity spun out of Tlon a year ago to foment community growth and write grants to developers.

Urbit is in a league of its own because of its own programming languages and operating systems. But what really sets Urbit apart or defines it is data portability. It does not entrust user data to faceless unaccountable corporations, but stores them on a personal server tha supports the apps they use and serves as their digital identity.

A defining characteristic of this setup is that it’s a digital form of feudalism. Up to the whims of yarvin, and reflective of Yarvin’s admiration for monarchy. Scarcity is creating from the limited number of planets. But the planet owner is allowed to relocate to any other planet, including the data and social graph, to another star, provided that the star is willing to accept it.

Creator content goes directly to the people it’s supposed to go to,” wrote Noah Kumin, author of a forthcoming book about Urbit, in a blog post last year. In other words, content is delivered in a peer-to-peer manner rather than through the servers of a large platform that can arbitrarily extend or curtail a creator’s reach.