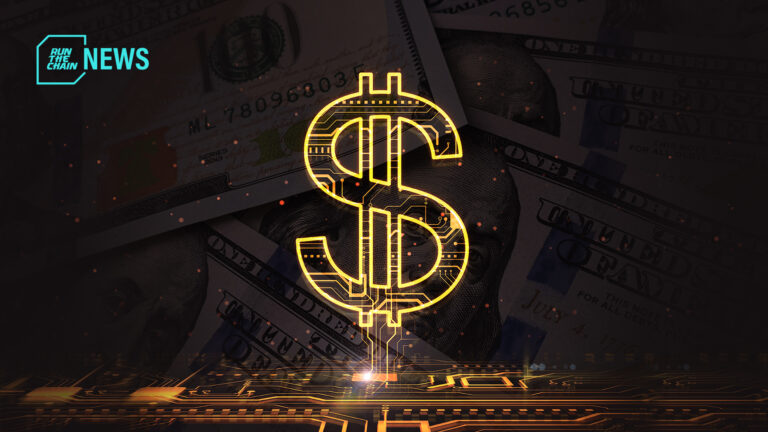 Mainstream financial institutions in the US are currently working with the US Federal Reserve to test out a blockchain pilot that will operate in a digital version of the US dollar.

Several banking institutions, including Mastercard, Wells Fargo, and HSBC, have joined forces with the New York Innovation Center (NYIC), an arm of the Federal Reserve Bank of New York,  to work on a proof of concept (PoC) digital money platform that they call the Regulated Liability Network (RLN).

The announcement came Tuesday, where the group – composed of members from the US banking and payments community – said that they are “pleased to be working alongside the New York Innovation Center (NYIC) that is part of the Federal Reserve Bank of New York.”

The Regulated Liability Network (RLN) will use the blockchain to create opportunities to improve financial settlements. Central banks, commercial banks, and “regulated non-banks,” including Citi, PNC Bank, Swift, TD Bank, Truist, and US Bank are all slated to be part of the project.

The RLN project pilot is scheduled to run for twelve weeks, only operating in the US dollar. As part of the process, participants will issue simulated digital tokens (representing customer deposits), and settle through simulated central bank reserves on a shared blockchain platform.

The pilot program will include the use of simulated “tokens that are 100% fungible and redeemable with other forms of money.”

Operating under a regulatory framework that ticks the checkboxes of existing regulations such as anti-money laundering requirements, and know your customer (KYC), the RLN is also slated to test the ability whether the platform can support other digital assets, such as stablecoins.

“This project will be conducted in a test environment and only use simulated data,” the group notes. “It is not intended to advance any specific policy outcome, nor is it intended to signal that the Federal Reserve will make any imminent decisions about the appropriateness of issuing a retail or wholesale CBDC, nor how one would necessarily be designed.”

The group adds that it will publish results from the pilot program via public channels, and that its participants are not required to be part of future initiatives related to the RLN project.

Despite the US Fed’s hardline stance on crypto, officials in TradFi have long been interested in the creation of a central bank digital currency (CBDC), and they are finally getting a chance to test one out. CBDCs are digital versions of any territory or state’s official fiat currency, and are pegged 1:1 to that fiat currency, backed by a central bank.

The US has just become the next country to officially join the CBDC race – with territories including China, Hong Kong, Ghana, and Singapore, and Thailand already piloting their own digital currencies.

Other territories who are currently in development of their own CBDCs include Australia, Canada, India, the Netherlands, and Venezuela.

All Posts »
PrevPreviousHow To Get The ZkSync Airdrop: The Ultimate Guide to the ZkSync Token
NextJustin Bieber’s $1.3M Bored Ape Now Worth $69KNext