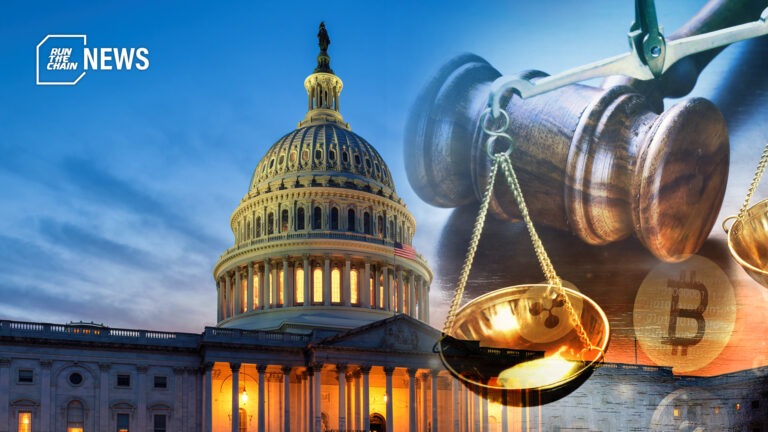 Lawmakers in the US have found more reason to introduce more regulation into crypto to protect investors, after last week’s FTX chaos.

Last week, the once-leading crypto exchange FTX shook the world by announcing that it has gone into a “liquidity crunch.”

Proving to be more than just a ‘crunch’, Sam Bankman-Fried’s FTX empire collapsed, grabbing the attention of several US lawmakers who pointed the event out as evidence that the crypto industry needs stricter regulation.

Expressing concerns about the current and future state of crypto, numerous officials noted that in order to protect investors from abrupt fallouts like that of FTX’s, a better regulatory framework needs to be put in place.

Right after news got out that Binance was looking to acquire FTX last Tuesday, Congressman Patrick McHenry (R-NC), the top Republican on the House Financial Services Committee, released a statement that called for crypto regulation.

“The recent events show the necessity of Congressional action,” he wrote in a press release. “It’s imperative that Congress establish a framework that ensures Americans have adequate protections.”

The deal between Binance and FTX soon was revoked, and FTX began to self-immolate.

The implosion of FTX must be a wake up call for Congress and financial regulators to hold this industry and its executives accountable.

Too much of the crypto industry is smoke and mirrors. It's time for stronger rules and stronger enforcement to protect ordinary people.

On Thursday, Maxine Waters (D-CA), chairwoman of the House Financial Services Committee  suggested that federal regulation can prevent investors from being further harmed from events like this past week’s.

“Now more than ever, it is clear that there are major consequences when cryptocurrency entities operate without robust federal oversight and protections for customers,” she stated.

Moving forward, U.S. Senator Sherrod Brown (D-OH), chairman of the Senate Committee on Banking, Housing, and Urban Affairs, said that FTX’s collapse should be used as a case study by regulators to understand how investor funds were abused and mistreated.

Critiquing the US SEC

Officials have shared opinions that the blow from FTX was as severe, due to the lack of regulatory clarity put in place by the US Securities and Exchange Commission.

In regards to the matter, Congressman Brad Sherman, chairman of the Subcommittee on Investor Protection and Capital Markets wrote “It is important now more than ever that the SEC take decisive action to put an end to the regulatory grey area in which the crypto industry has operated.”

“To date, efforts by billionaire crypto bros to deter meaningful legislation by flooding Washington with millions of dollars in campaign contributions and lobbying spending have been effective,” Sherman continues.

Meanwhile, Senator Patrick Toomey (R-PA), also agrees with the sentiment. “This episode underscores the need for a sensible regulatory regime that, among other things, ensures a centralised exchange segregates and safeguards customer assets,” he shared in a Tweet.

This episode underscores the need for a sensible regulatory regime that, among other things, ensures a centralized exchange segregates and safeguards customer assets.

Senator Toomey has also previously criticised the regulatory approach of the US SEC for leaning heavily on enforcement instead of developing better policy – a shared thought that echoes between many officials.