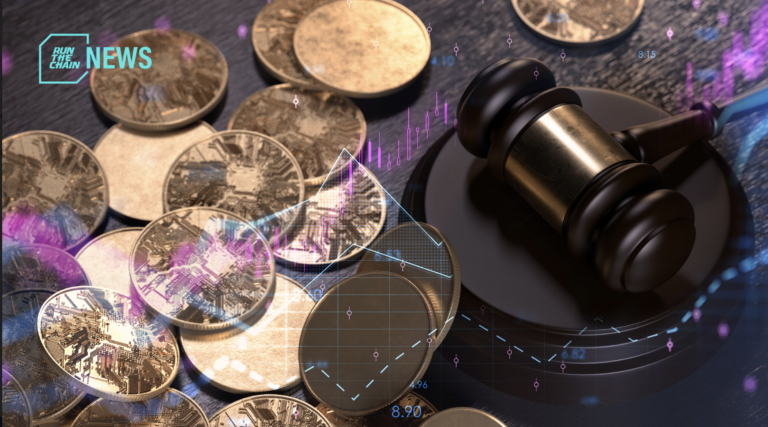 US Republican Congressman Patrick McHenry is eager to bring “clear rules of the road among federal regulators” upon creating a crypto-focused House subcommittee.

Amongst their first moves in assuming control of the US House of Representatives, Republicans have formed the first US congressional group focused on digital assets.

In an interview, Congressman McHenry said that he believes that there is “a big hole in how we structure the committee” as congress tackles more topics related to crypto.

Many US lawmakers have criticised the US’s lack of regulatory framework towards crypto – and that having one would have helped avoid multitudes of negative impact caused by FTX’s November collapse towards American investors. As crypto is getting more and more relevant, McHenry sees that it is time to bring a dedicated subcommittee to create crypto-tailored solutions towards the issue of regulation

“For years, I have advocated for Congress to develop a clear regulatory framework for the digital asset ecosystem, including trading platforms,” McHenry wrote in a press release. “It’s imperative that Congress establish a framework that ensures Americans have adequate protections while also allowing innovation to thrive here in the U.S.”

Aiming to provide “rules of the road” for federal regulators overseeing the digital asset ecosystem, the subcommittee will also develop policies to bring digital assets to underserved communities by promoting financial innovation, according to a press release.

The subcommittee will be chaired by Rep. French Hill (R-AK), who has led Republican efforts in crypto by co-sponsoring a bill for the Board of Governors of the US Federal Reserve System to research the possibility of implementing a central bank digital currency (CBDC). Rep. Warren Davidson (R-OH) will serve as the subcommittee’s vice chair, and has been vocal on his support for crypto.

“At a time of major technological advancement and change in the financial sector, it is our job to work across the aisle and promote responsible innovation while encouraging FinTech innovation to flourish safely and effectively in the United States,” Hill wrote in a statement shared upon the subcommittee’s establishment.

Cumulating up to the creation of the panel has been multiple pieces of crypto bills working their way through the legislative process, such as last June’s Lummis-Gillibrand Responsible Financial Innovation Act and the Stablecoin TRUST act. Both bills aim to bring way to responsible financial innovation under appropriate regulations.

Republicans have been on an eager watch on crypto as they aim to use the 118th Congress as a venue to establish regulatory clarity for digital assets – which has been a long-due objective for the US’s financial secretary and government. In previous regulatory efforts, the US Securities and Exchange Commission (SEC) under Chairman Gary Gensler has called for crypto regulation through law enforcement, which has met with scepticism.

As Financial Services Chair, Rep. McHenry also aims to speak with crypto companies in order to gain insight into how to regulate the industry. McHenry mused on the possibility of speaking with Binance CEO Changpeng Zhao on Binance’s role in FTX’s collapse.

“I look forward to learning more from FTX and Binance in the coming days about these events and the steps they will take to protect customers during the transition,” McHenry said.

All Posts »
PrevPreviousWhat Does the IRS Have to Do with FTX?
NextWhat To Expect From Ethereum 2.0Next