US SEC is Already Well-staffed to Tackle Crypto, According to Chairman 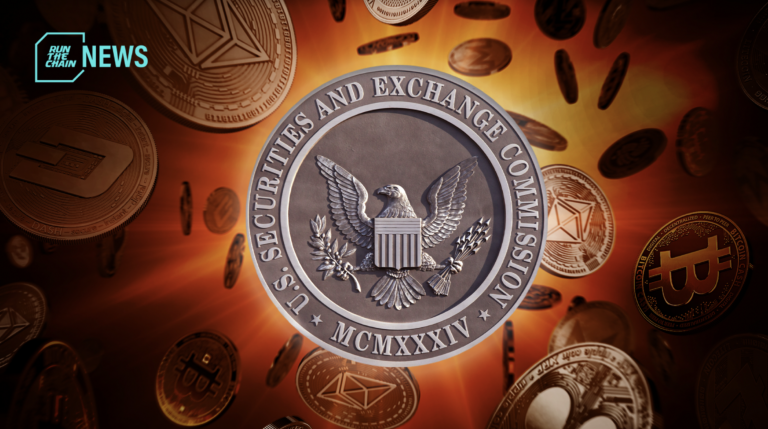 US SEC chairman Gary Gensler says he has enough members and rules to follow to bring about crypto regulation – but needs more funds and global outreach.

Although the US Securities and Exchange Commission (US SEC) has enjoyed the luxury of being one of the main US government watchdogs in the regulation of crypto within the country, US SEC Chairman Gary Gensler doesn’t need more personnel – but rather more money and international outreach to act.

In an interview earlier this week, Gensler said that his agency has the basic disclosure and governance requirements in order to take action towards crypto firms accountable for crimes.

Strikingly, Gensler did not elaborate further on what new crypto laws the US SEC would bring in 2023 – but rather that there doesn’t need to be any new additions.

“The rules are there,” he said. “The law firms know how to advise their clients to comply.”

So far, Gensler has maintained quite a harsh stance in approaching crypto – and the FTX aftermath hasn’t quite helped how the US SEC is approaching methods of regulation. While crypto seeks to offer financial freedom, Gensler views crypto with much sceptism – where he thinks crypto is attempting to do way more that it can handle.

“Your field will not last long outside of public policy norms,” said Gensler. “Some of these platforms have come in and said, ‘We want to continue running a commingled platform. We want to continue doing lending, trading, hedge fund functions, an exchange function, a custody function.’ We said, ‘No, you have to separate it out.’”

The US SEC has been notorious for wanting to declare tokens, coins, and other digital assets as securities – and is notable for its ongoing lawsuit with Ripple on whether its XRP token is a security waiting to be taxed under the terms of the SEC.

Much recently, Gensler had another legal win in pushing that LRBY sold its native token LBC in terms that violate US federal securities laws in November. As the case determined that the LBC token was a security, the SEC is getting more confident with its campaign to make crypto known as a security.

However, some government representatives are quite sceptical about Gensler’s moves and the authority that he holds.

“If the SEC has the authority Mr. Gensler claims, why did he fail to uncover the largest crypto Ponzi scheme in US history?” Rep. Ritchie Torres (D-NY), wrote in a letter this week to the Government Accountability Office requesting a review of the SEC’s role with FTX. “One cannot have it both ways, asserting authority while avoiding accountability.”

In the near future, we may see more action from the SEC as an authority of enforcement, as Congress has determined crypto as a hot topic to follow.

It’s quite possible that Gensler has a flippant attitude towards digital assets because he views the crypto industry as relatively small in comparison, but he isn’t hesitant to ask for more resources and power to supervise other federal agencies and jurisdictions in crypto enforcement – and to push it internationally.

While the US government is working towards researching and drafting new legislation, especially due to the push from President Joe Biden’s Executive Order, many new rules are being put into place, and other authorities are stepping up to regulate crypto.

Amongst the nominated include the US Commodity Futures Trading Commission (CTFC), who is expected to have a leading role in looking after crypto trading stateside.

All Posts »
PrevPreviousDivided Politics May Bring Faster Crypto Regulation in the US
NextWhy are SushiSwap Stakers Switching to Other DeFi Projects?Next