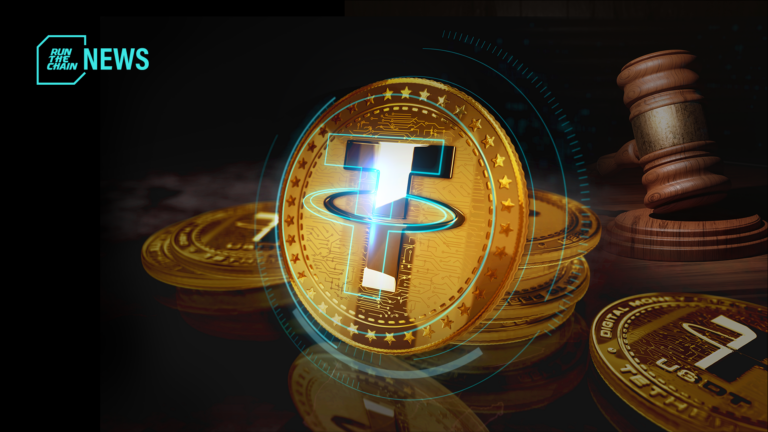 Ordered by a judge in New York, stablecoin issuer Tether is to provide financial documents that confirm that USDT is backed by US dollars.

The court order is part of a case that started since 2019, where a group of investors submitted a complaint that iFinex, Tether and Bitfinex’s parent company, alleged that iFinex had issued unbacked Tether with the intention to manipulate the crypto markets, including inflating the price of cryptocurrencies like Bitcoin (BTC).

Claims included that Tether’s actions were made “in an effort to signal to the market that there was enormous, organic demand for cryptocommodities.”

Published on Tuesday, the order requires Tether to provide “general ledgers, balance sheets, income statements, cash-flow statements, and profit and loss statements” and other documents as proof to the court.

Attorneys representing Tether however claim that discussing the composition of its reserves is commercially sensitive, therefore would damage its business if revealed, in addition to the process being “unduly burdensome.”

Judge Polk Failla dismissed iFinex requests to block the order, as Tether had previously produced documents “sufficient enough” for the Commodity Futures Trading Commission and the New York Attorney General. The Judge also has stated that the Plaintiff’s demand for these documents are well-established, as they “appear to go to one of the Plaintiffs’ core allegations.”

The crypto traders who allege that Tether had purchased large amounts of Bitcoin with unbacked USDT tokens have had their claims validated after a June 2018 report from researchers from the University of Texas at Austin revealed that one large player on the Bitfinex exchange used USDT to purchase Bitcoin as its prices were falling, resulting in Bitcoin prices to rebound.

However, a follow-up study from a professor from the University of Queensland shows that the impact from these issances of USDT were not “statistically significant” enough.

In September 2021, Judge Polk Failla had dismissed claims from the same Plaintiffs under the Racketeer Influenced and Corrupt Organisations Act, including allegations related to racketeering, and using the proceeds of racketeering for investments.

Tether has a history of being under scrutiny, despite being the third-largest cryptocurrency by market capitalization, with a market cap of $68 billion.

In February 2021, iFinex settled a case with the Office of the New York Attorney General where it had agreed to pay $18.5 million in damages to New York, and to periodically report their reserves while stopping Bitfinex services to its customers within the state.

The settlement was made after a 22-month inquiry on whether iFinex had covered up $850 million in losses, and concluded that Tether did not hold enough US dollars in order for it to back the amount of USDT in circulation.